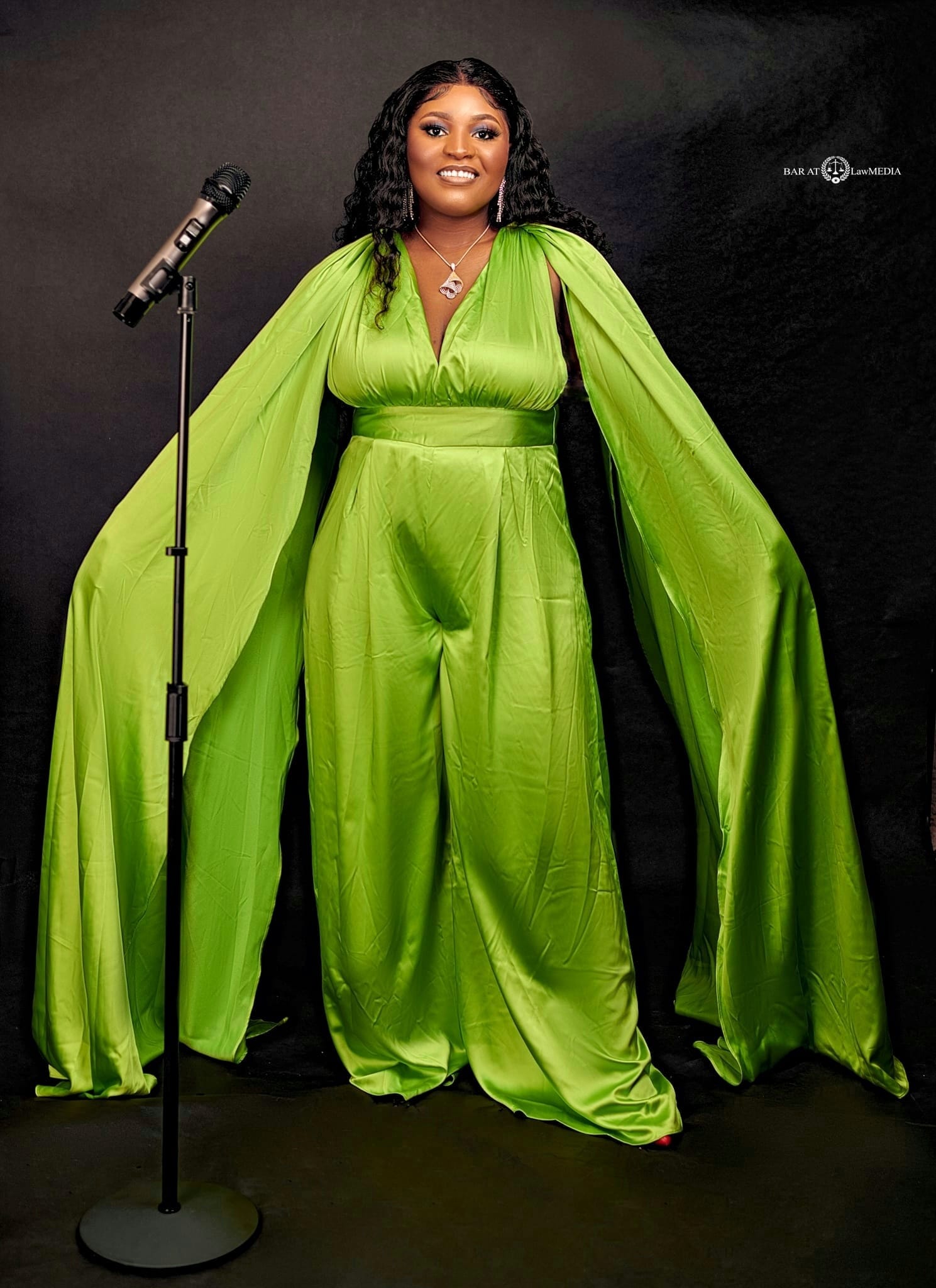 Music minister Bsenjo is fulfilling the scripture in taking the Gospel to the end of the earth and she is leveraging on 2 of Africa’s hubs of Gospel music, although she is of Cameroonian descent and lives in the United States of America.

Christened Belinda Senjo, she celebrated her 30th birthday on the 29th of August, 2022, and is also set to release her much anticipated single “Trumpet Sound” featuring renowned Gospel music group from South Africa, Soweto Gospel Choir. The single is set to drop on the 15th of September, 2022.

As earlier mentioned, her eyes are on the world, therefore she is not limiting her music reach to Cameroon where she is from but opening the windows to Africa – this includes Nigeria – in order to reach the globe.

She also hopped on the platform of the Soweto Gospel Choir to create an amplified effect. Already the anticipation of the single is building momentum but if you ask Bsenjo, it is actually easier said than done.

Getting the South African group was not such an easy feat, given their very busy itinerary. Bsenjo was however determined to fulfill her long-term goal of featuring Africa’s Gospel heavyweight on her song. Despite the hurdle, she got the group’s attention but there were still more hurdles to jump.

Soweto Gospel Choir required her to present a song that would capture their forte. If Bsenjo cannot come up with this, then the journey stops. She proved her dexterity with creative genius, coming up with a perfect song in a very short time. The recording was done by passing data through the mail to the producers.

As the fog started to lift off and the road got clearer, there was one more road to cross. The video shoot is in view and Soweto Gospel Choir has to pick a date favourable for them due to many travels. This did not come in on time but Bsenjo must be on standby so as to meet up when they finally did. A 2-day window finally opened. She was informed impromptu but has to leave Maryland, USA, and be in South Africa immediately. Add this to the fact that she has to put a team together for the video shoot.

She hit the airwaves alongside her manager, enduring the stress of the 16-hour flight, and got to work immediately. Thanks to the amazing team, the video came out beautiful without revealing any tell-tale sign of the hard work that birthed it.

Bsenjo carried herself with so much grace and finesse. She synced well with Soweto Gospel Choir and definitely made a classic, an evergreen piece that will become one of the building blocks of the History of African Gospel music.

Belinda Senjo, also known as Bsenjo came back from her 5-year hiatus as a Gospel music artiste in 2021, releasing the song “Risen Lord.” She has done famous covers, garnering a number of following on social media. These covers are songs by artists including Beyoncé, Mariah Carey, Tasha Cobbs, and CeCe Winans. In 2014 and 2017, she auditioned for America’s Got Talent, after which she decided to release her own song. Her 5-year hiatus was a time of reflecting and reconnecting with God so that when she returned in August 2021, she was ready to stake the world for Jesus Christ with the Gospel message.

See the snippet below;

I didn’t know he was the one, but when God sent me to baptize with water, he told me, ‘The one on whom you see the Spirit descend and rest is the one who will baptize with the Holy Spirit.’
John 1:33