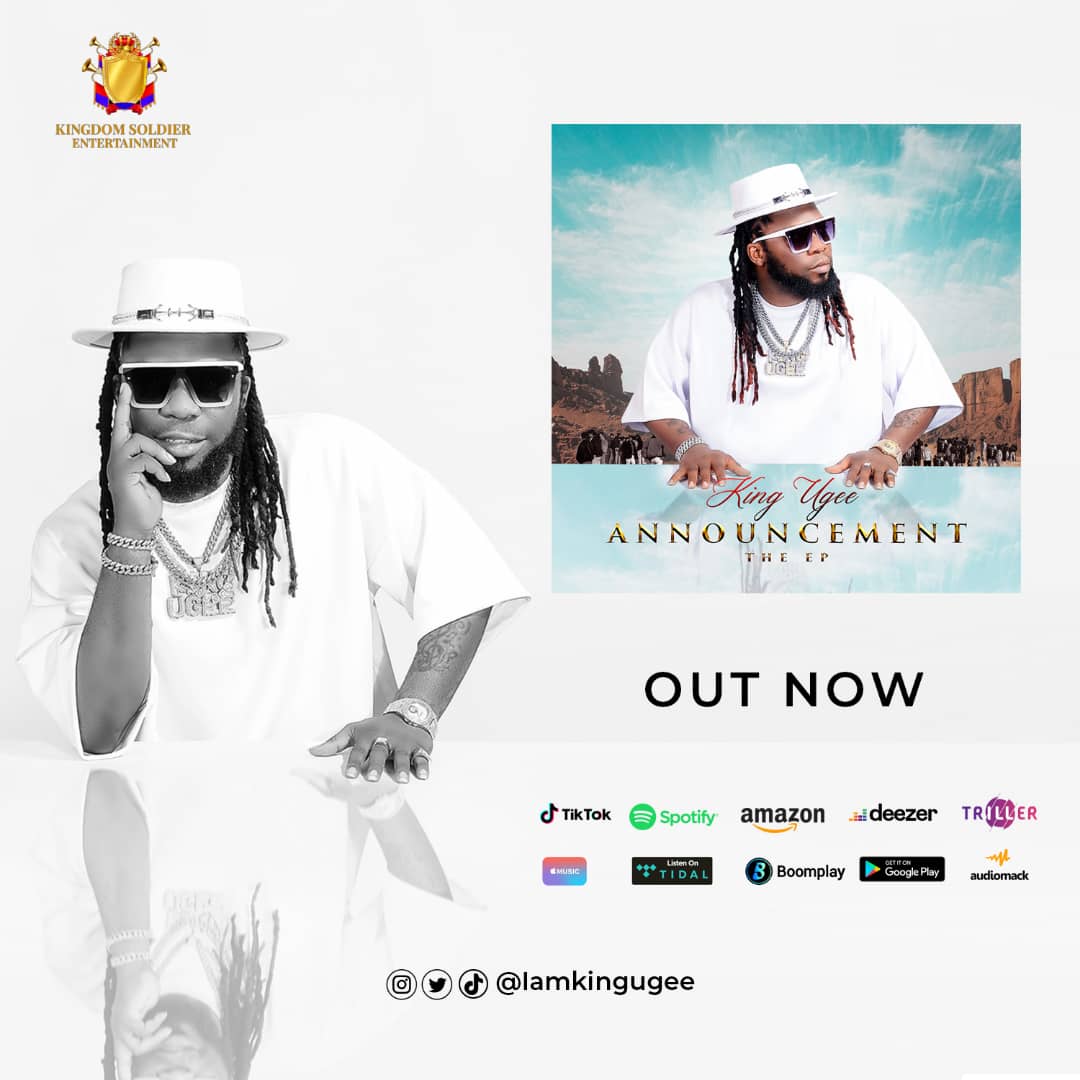 King Ugee, an Afro Gospel act with hit singles like Sope, Amen and Follow Me, has announced the release of his EP titled ANNOUNCEMENT. The 5 track body of work is blessed with amazing tracks like BLESS US, NOBODY and GRACE OF GOD and the EP was released on all digital platforms on the 1st of May, 2022.

King Ugee caught public attention when he took to the streets and major roads of the bustling city of Lagos with a placard to promote his EP in the most unconventional way, thereby causing traffic both online and offline. In a video posted on Instagram by a popular gossip blog, King Ugee was seen in the middle of the road trying to persuade commuters to go online and stream his EP. This move has generated a lot of buzz over the past 24 hours and it can be said that his efforts are paying off. Check out the video below:

We hope to see and hear more from King Ugee as he hints at dropping a video for one of the tracks on his EP.