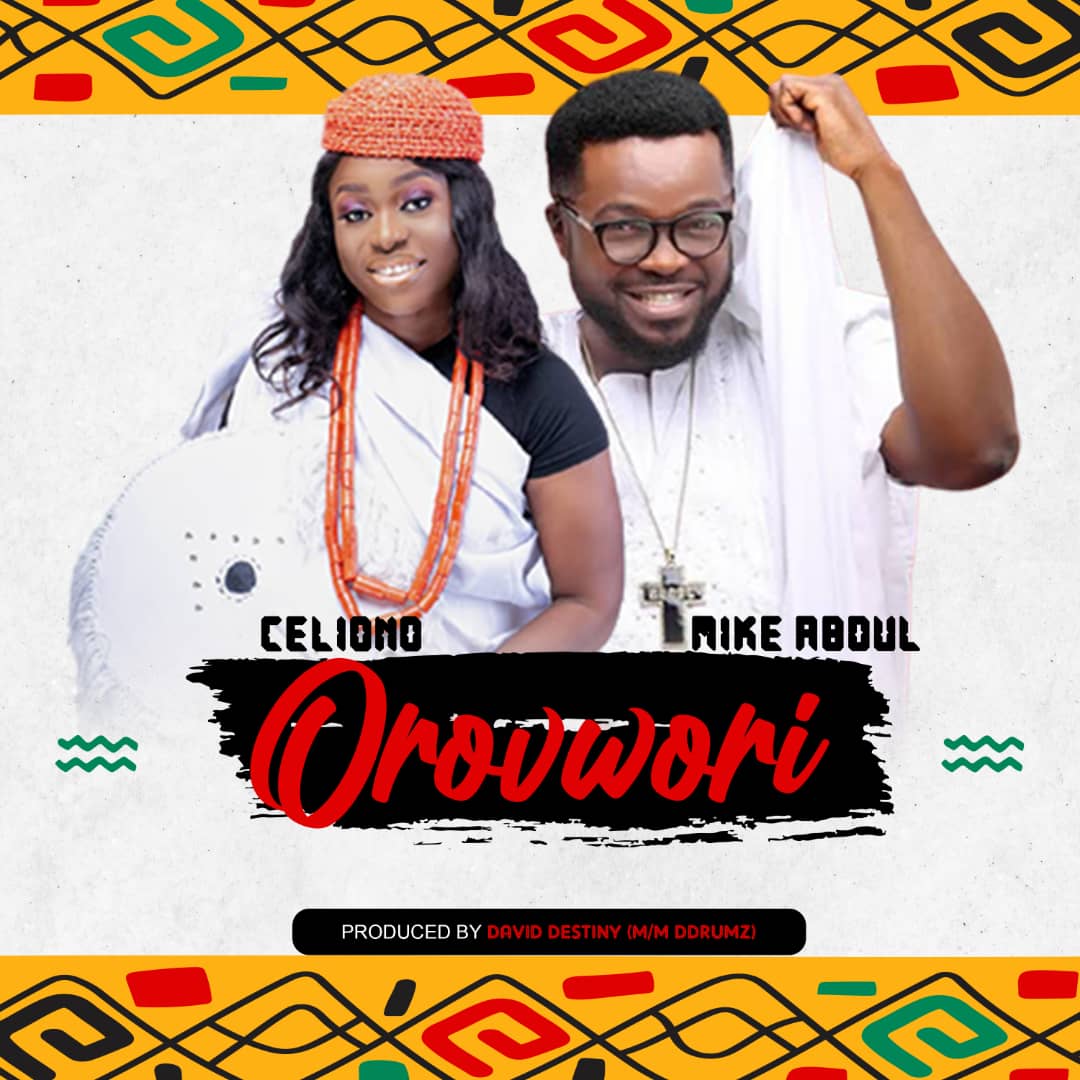 Celiono is back with a new Urhobo single titled “Orovwori”, off the album with the same title. The new single features Gospel music sensation; members of the Midnight Crew, and the boss of Spaghetti Records, Mike Abdul.

The new single, which is a Praise song, acknowledges the Lordship of the Supreme one. It is complemented with a colourful video displaying the richness of culture under a festive ambiance.

Born Celina Onoriode Ejemai, she is a native of Agbarho in Ughelli North Delta state. She is a graduate of Delta State University where she studied Economics. She is a member of RCCG and an Investment Executive.

Celiono’s genre is mainly Contemporary Gospel music and Traditional Folk music, which she blends with the rich African dialect and rhythm to birth great songs of praise and worship. Her releases in recent times include “Kpevwo Ghene”, “Oghene Ose Woruno”, “Ife Fe”, and the album – “Orovwori”.

[EVENT] Fait Favour Storms Abuja With Standing In The Radar Place Of Warship | 14 Nov. 2021
[EP] Loveth Drops Her 6-Track EP, “Best Place To Be”
%d bloggers like this: