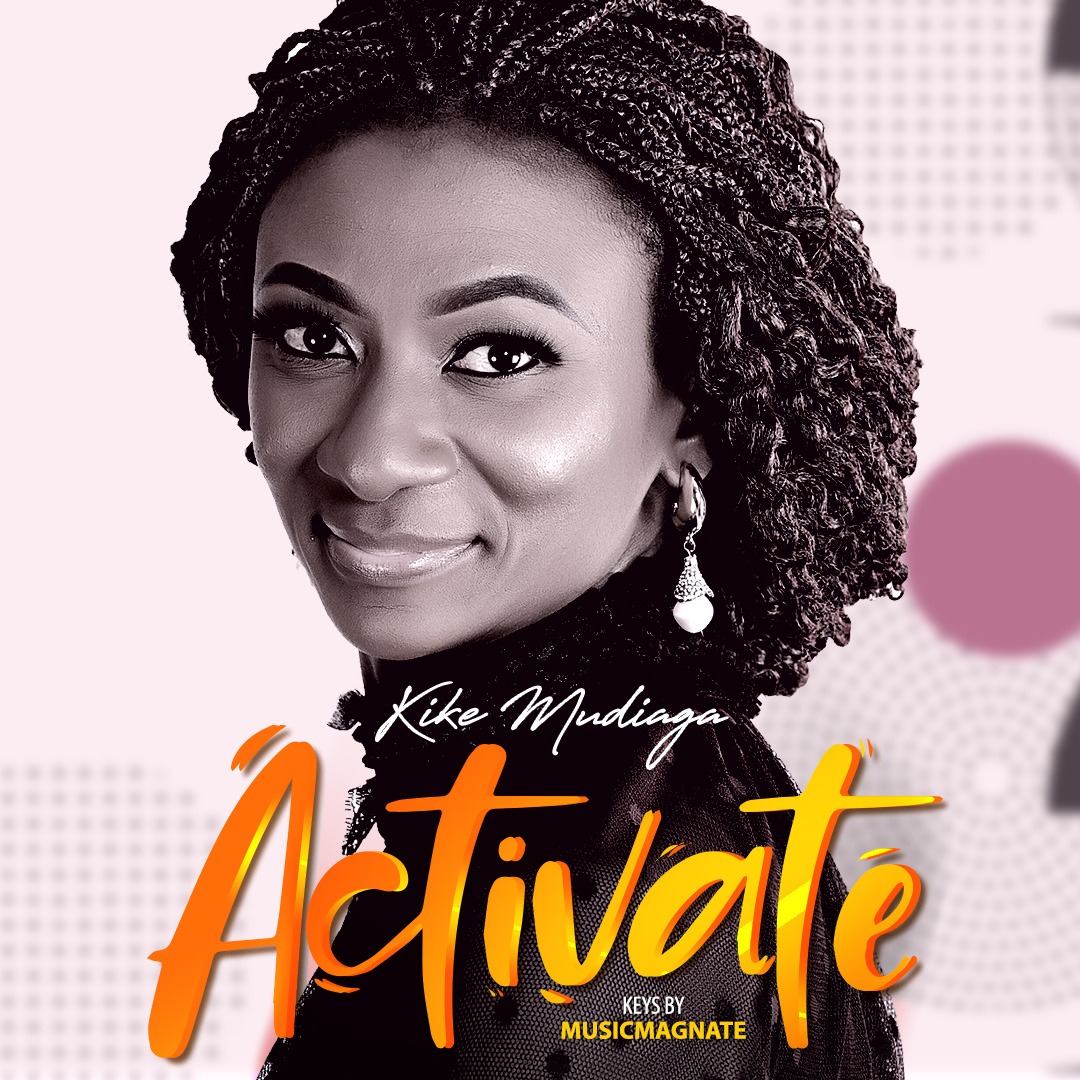 The Activation of the Gifts of the Spirit in us is an heartfelt prayer and cry. These are the last days and our world needs Jesus. Daniel by his gift was able to turn around a heathen king, convert an entire Kingdom and rule in his days. David subdued kingdoms and gained a place of favor in God’s heart by his gift.

‘Activate’ is a simple song yet a powerful sound from a desperate place.

According to the artiste — “We all have divine gifts in us and when they are activated it is then we manifest as sons of God bearing life to a dying world”.

The song is keyed by Music Magnate.

ABOUT
Kikelomo Mudiaga is a Gospel artiste, an author and one of the artistes who have become a signature tune for the gospel genre of music.

Kike is no stranger to The African Praise Experience stage. She recently released her 14 track album last year in a popular evening of worship tagged “Deep Calls To Deep” featuring Nathaniel Bassey, Mairo Ese, Prospa, Onos and a host of other anointed minstrels.

A House on the Rock treasure of over two decades as a lead vocalist and worship leader, Kike’s ministry remains a blessing to the body of Christ all over the globe .She carries the oil of of the sweet fragrance of His Shekinah,There’s just something powerful about her ministration — ‘Get ready for worship and warfare’. She has released other singles to her credit such as ‘Church on Fire, ‘Gold’ and ‘Worthy’.

She is married to Benjamin Mudiaga and blessed with two children.