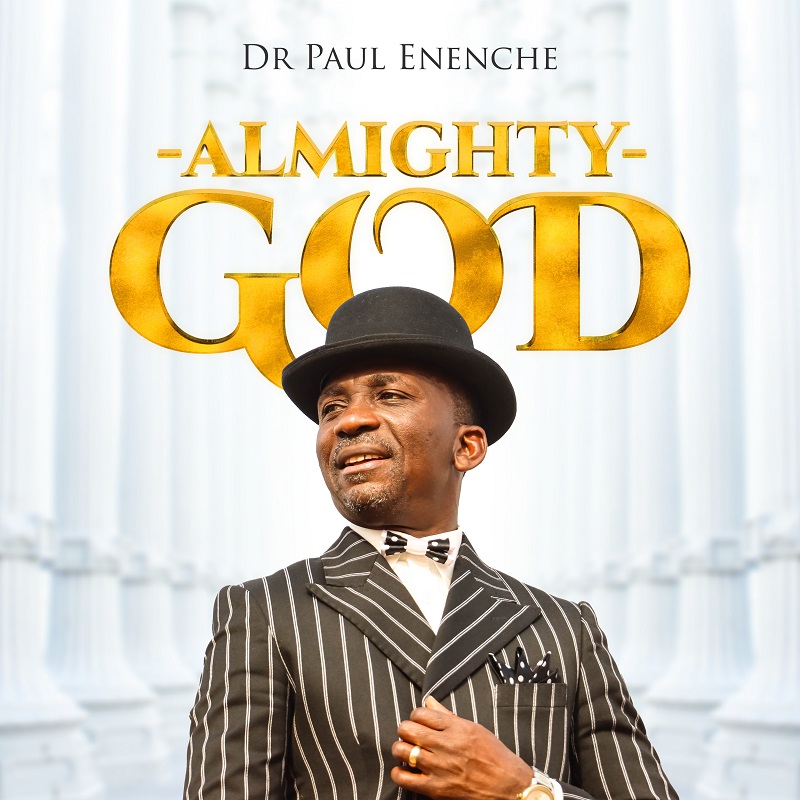 The new song is coming with very beautiful visuals. This single was shot in location around the  Glory Dome , as well as other locations in the city of Abuja just in time as the Medical doctor and clergy celebrates another birthday.

Pastor Paul Enenche has to his credit over 15 Albums, In His Presence vol. 1-8, Traditional Worship, Hymns vol. 1 and 2, Antidepressant, Heart’s desire, Let me want what you want( Family Album), Plan your Life, and numerous singles,  has ministered across the globe with diverse testimonies erupting from people who have been blessed by his ministry of music.

Beyond the song, Dr Paul Enenche can be described as a philanthropist whose various charity outreaches have been of immense benefit to the less privileged in the society. hosting major crusades across cities and countries.

He is also the host of a global worship meeting tagged Nations Worship in His Presence with millions of people streaming across the globe.

In all these meetings, his songs are ministered and the palpable presence of God is felt with diverse miracles following. In His Presence is a song that will indeed keep you right there in God’s presence.

You can catch all the great work God is doing at Dunamis International Gospel Centre on a global revival platform (Dunamis Tv) and his recently launched 24/7 music channel on tstv called His Glory TV.