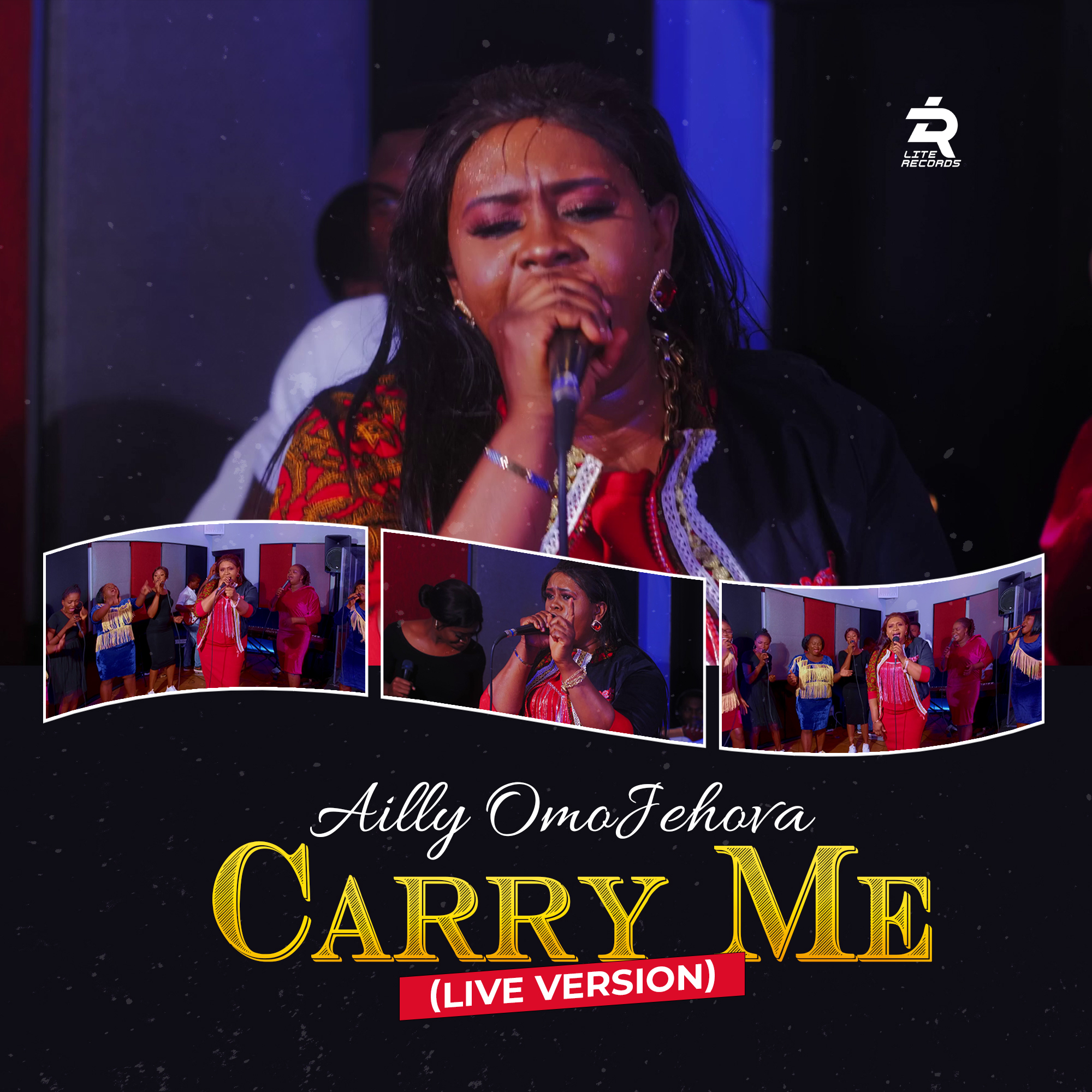 In the mood of the celebration, the energetic singer, Ailly Omojehova dishes out a high praise version of “Carry Me”; recorded live in Abuja.

The LiteRecord signed act has previously released other versions of the song, which featured Samsong. The first official video for the remix was released early in October.

Enjoy the powerful live melodic rendition of the song “Carry Me”; a live version to groove.