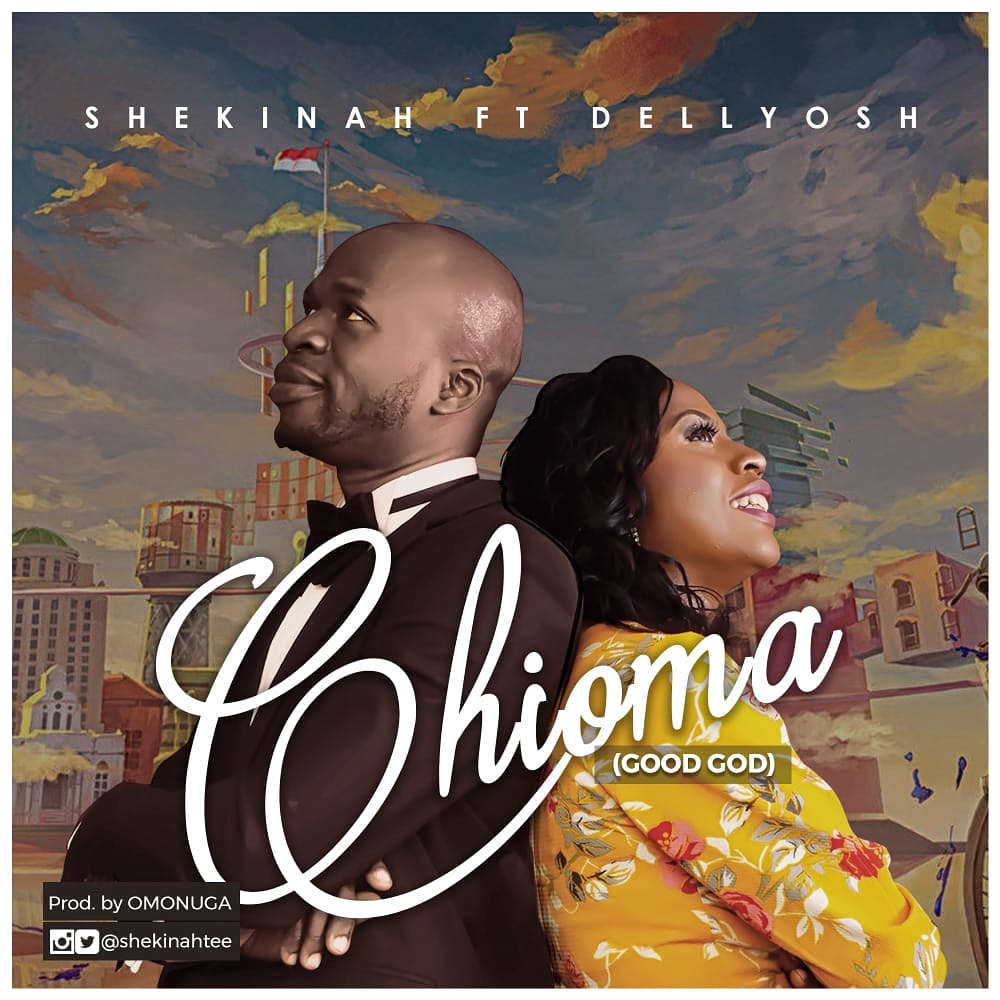 Music minister Shekinah is back with a new release titled “Chioma”, featuring her husband, Dellyosh.

“Chioma” which means good God, is the best word Shekinah conjured into melody in the description of the great God. It is a song of testimony which attest to God’s faithfulness and many blessings, it was released in respect to the couple’s 10th year anniversary.

“We are all products of His unending goodness and today being my 10th year wedding anniversary; which is an expression of gratitude to our good God .
“I am particularly excited about this song; as I was able to feature my dear husband on it. This is our gift for ten years of goodness and it is my prayer that this song will stir true worship to Him from all hearts.” – Shekinah

The video was directed by Mr. Zee.