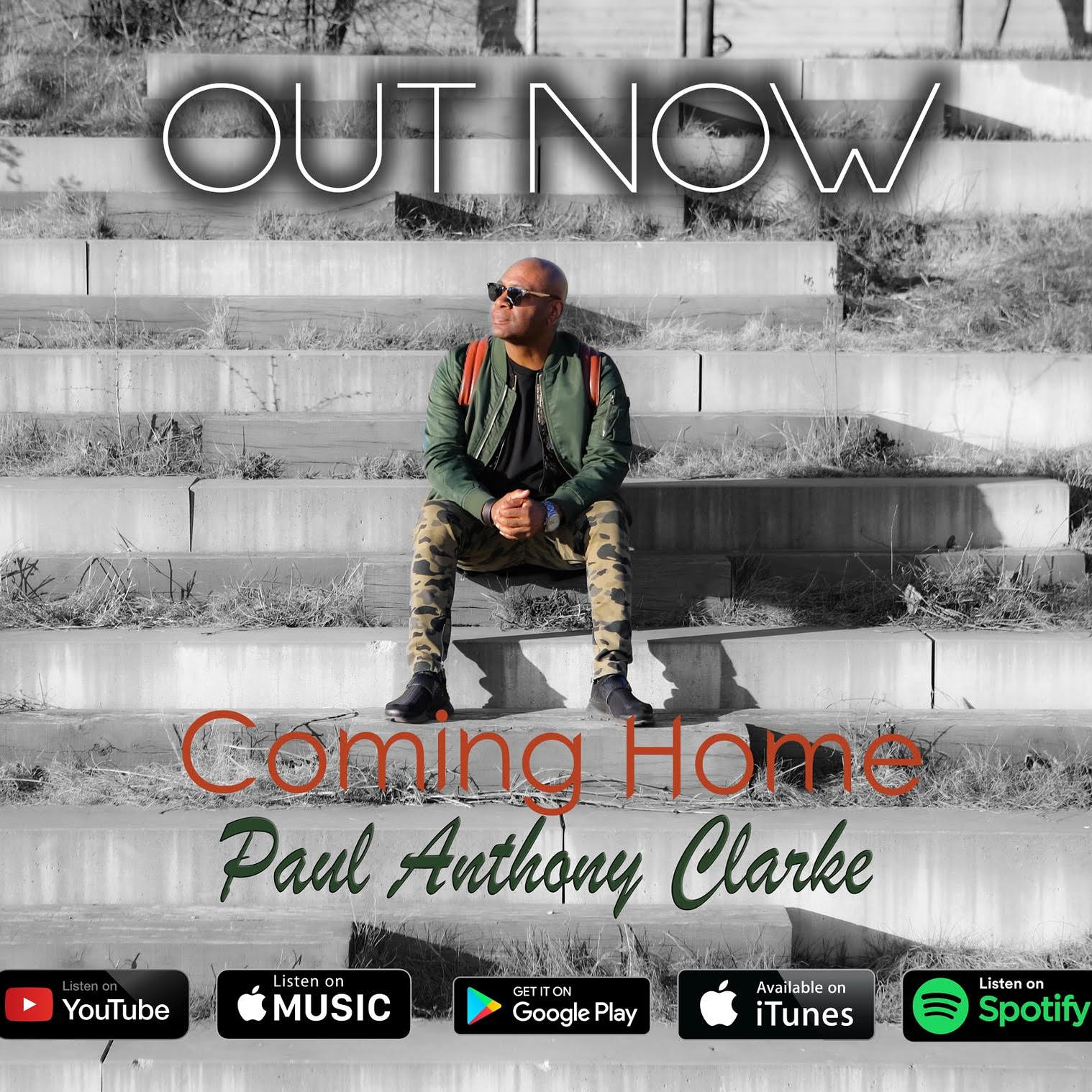 The contemporary R&B framed song “Coming Home” is loosely based on the life of the prodigal son in the bible as seen in Luke 15:11-32, who left his father to wanting his inheritance which he thought will be better off; he ended up eating with pigs.

The song is loosely based on his life and how it is to be in the presence of God by way your lifestyle of obedience. Like the father of the prodigal son, who greeted him as he came back home with open arms; God is waiting to love on your life again. As you find your way back, just know love awaits you.

The song “Coming Home” promises to uplift, inspire and challenge you to reflect on your dreams; a great masterpiece, sung with vocal emotion and excellence!

Paul Anthony Clarke who is originally from the British descendant resides in Denmark Copenhagen and continues to do professional work. He is the Director for Lighthouse Gospel Choir; who was featured with top Danish Artist Isam B on the Danish Eurovision song contest.

Paul is a Vocal Mentor/Coach dealing with barriers of the mind and emotions; also past trauma which can cause great barriers to your true voice via his company VZI (Vocal Zone Inspired). Whilst in Denmark has had the honour of being the supporting act for The Soweto Gospel Choir (South Africa), Bethel Worship Team (America).

Paul Anthony Clarke is always determined to touch hearts for God; individually and corporately around the world. His new EP will be out later this year with a variety of musical styles with a clear message of Faith, Hope and Love.

“Coming Home” is available on Apple Music, Spotify; and Official Video on YouTube.
Download, Stream and Save for offline listening from your preferred music platform below;

See the music video below;