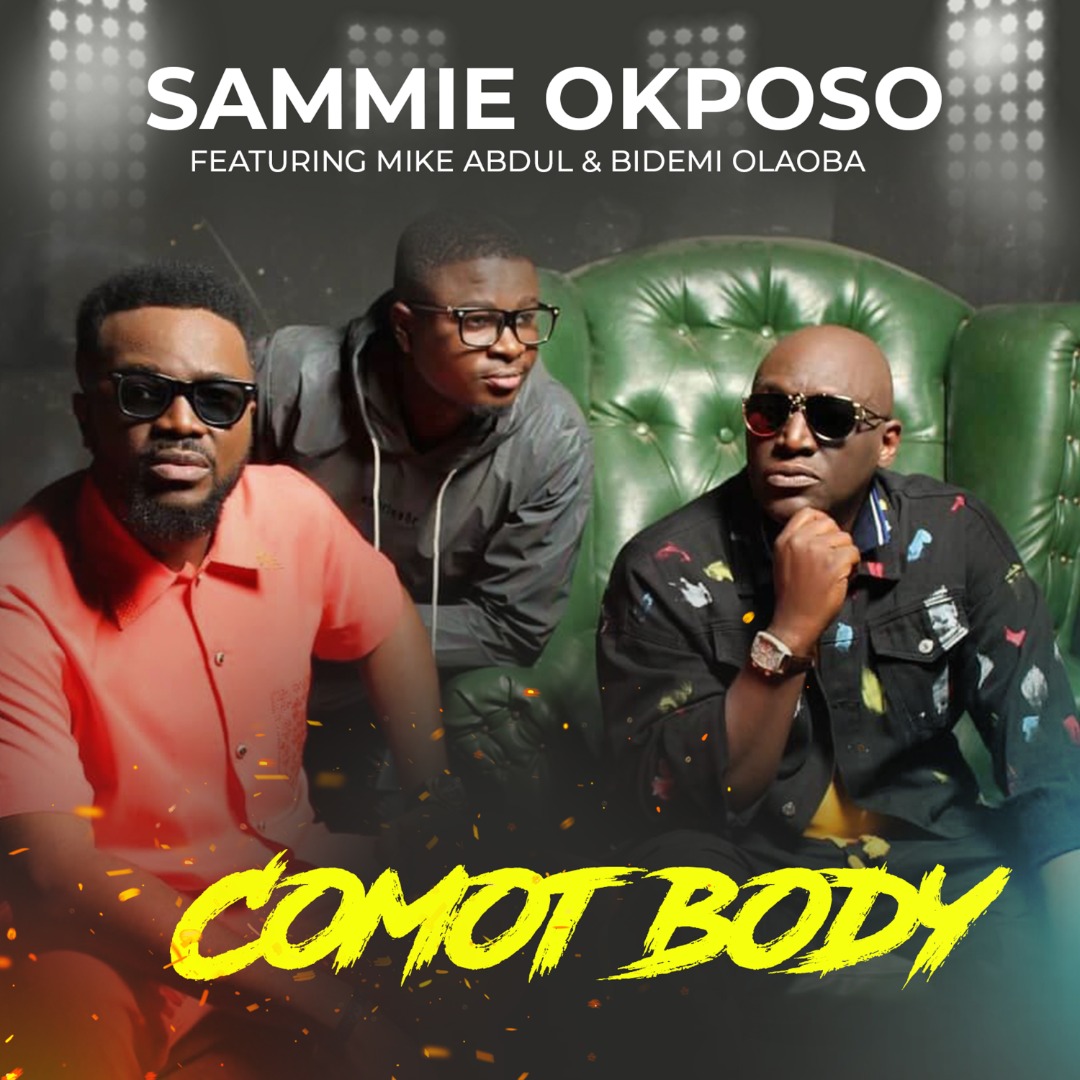 Surely there is no-holds-barred as award-winning international Gospel music minister Sammie Okposo keeps reinventing himself in spectacular ways and defying the odds!

The song that encourages a radical mindset of the young and free yet within the boundaries of God’s liberty is in the Amapiano genre. The colourful and energetic video complements the thematic structure. It is a well-tailored project to appeal not only to the Gospel environment but also to the mainstream.

The sound will stir up celebration and festivity. One cannot hear this heavenly sound and keep still. This is besides the call to praise which the lyrics of the song emphasize! The features – Mike Abdul and Bidemi Olaoba – also complement the energetic mood and theme structure perfectly.

Sammie Okposo has been on a release and tour spree since the lockdown. He rounded off 2021 with the Dulaneyland-produced prophetic sound titled “My Miracle.” He is also on the “Independent’s Day” compilation which features other international Gospel music acts. This was also put together by Dulaneyland Music.