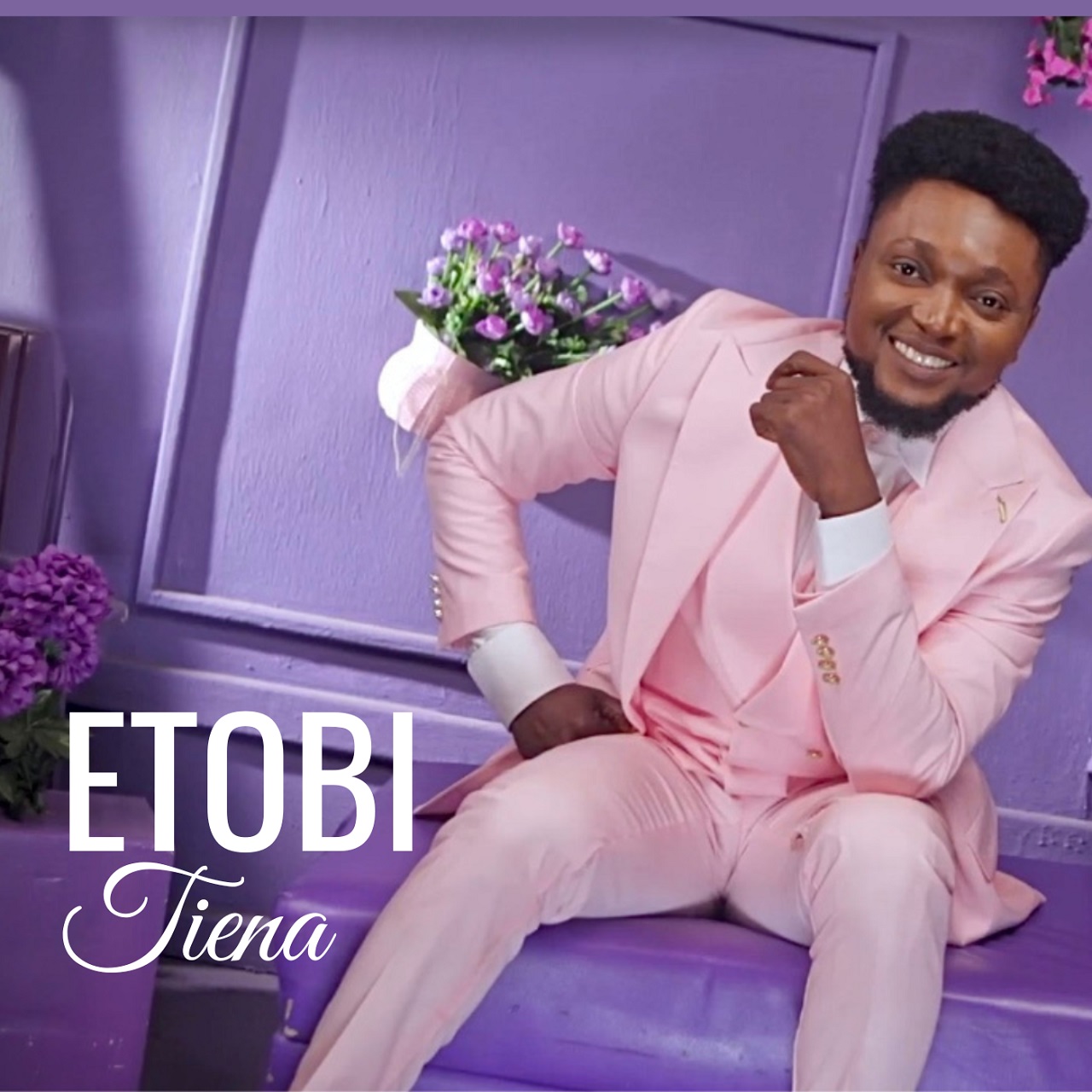 Fast-rising Nigerian music minister, singer and songwriter, Tiena Kenneth Egbegi, simply known as Tiena, has released another new single which he titled ‘Etobi’ accompanied by its official video. The song brings the heat on an Afropop groove with a melodious hook sure to ignite joy in the heart of listeners. The simple yet relatable lyrics express the singer’s heart about the goodness and greatness of God.

Having served as a background vocalist to some of Nigeria’s finest artists both in the gospel and secular music scene such as Mercy Chinwo, Niniola, Ada Ehi, PITA, and more, Tiena made his debut as a recording artist in 2021 with the release of “Everyday,” an Afro-pop fusion which was well received.