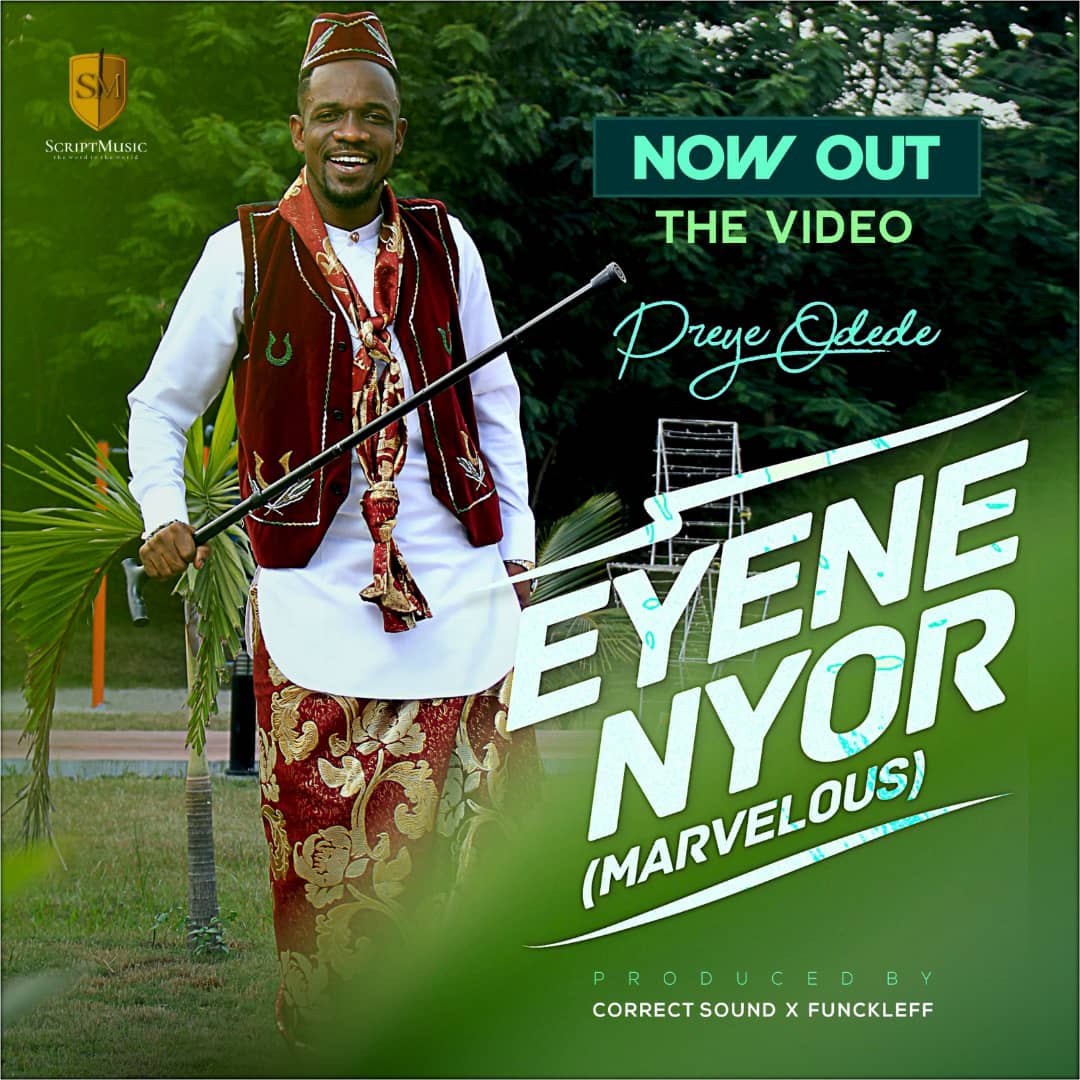 Projecting one of Nigerian diverse culture, beautiful terrains and landscapes mixed with contemporary costumes and props for appeal, Preye Odede amplifies the thematic preoccupation of the song, emphasizing the marvelous works of God.

It follows a simple plot that tells the story of how God takes a man from obscurity into limelight.

Following the release of “Done Me Well” featuring Tim Godfrey last year, Preye Odede was at The Experience 2019 Concert with an encore-deserving, spirit-stirring ministration of hit songs “Oshimiri Atata” and “Ebezina.”