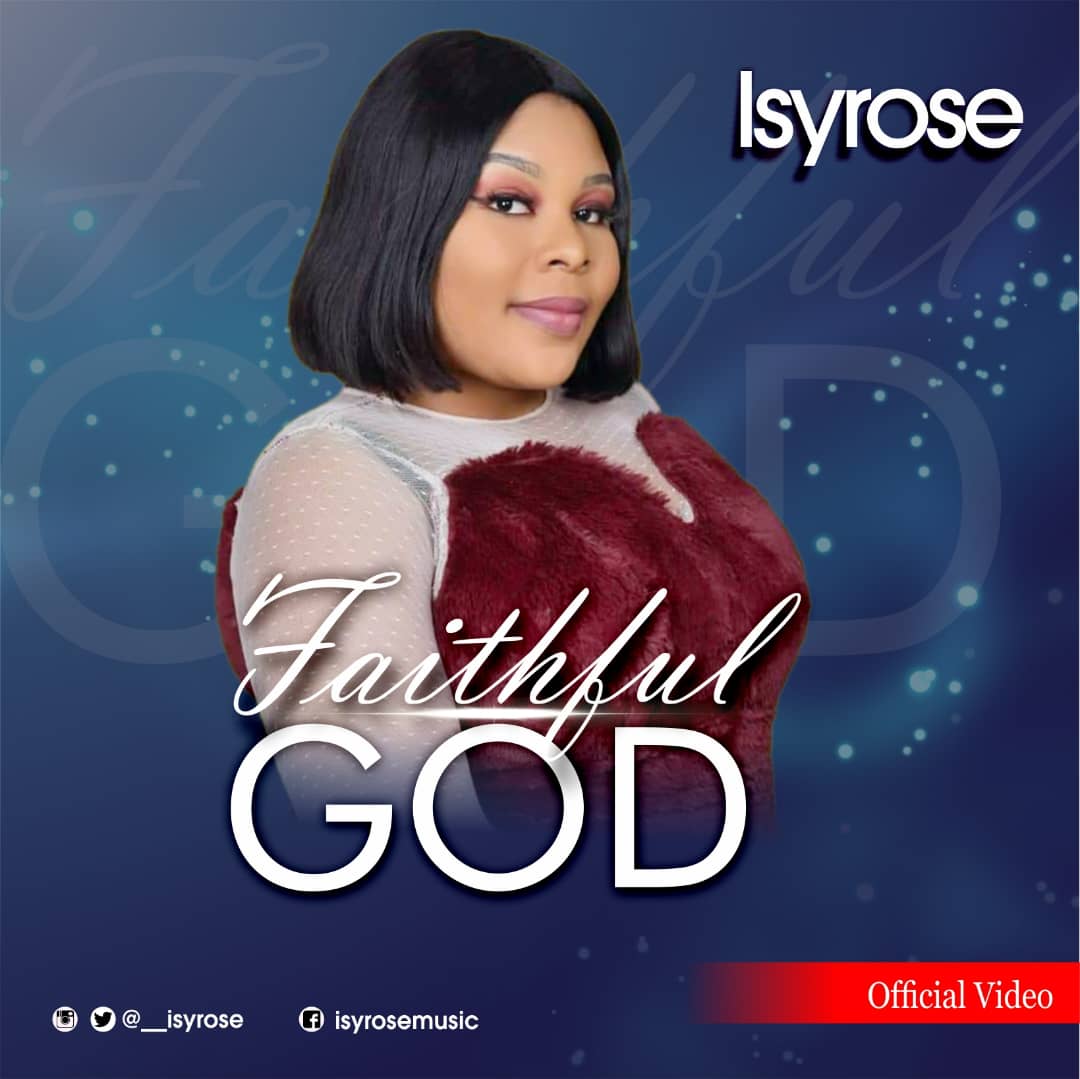 Isyrose debuts her first video for her single – “Faithful God”. The single was released early in the year and has enjoyed massive reception.

Upon the release, Isyrose embarked on a media tour to promote the song with good reviews from listeners. Isyrose melodic vocals had got many fans endeared to her since the release.

“Faithful God” is a worship song that describes the Faithfulness of God, and His unfailing nature and ever loving presence whenever we call.
Mac Roc produced the audio and Abuja based cinematographer, Simeonny produced the visuals.

ABOUT
Ofodu Isioma Rosita professionally known as Isyrose is a Nigerian born gospel musician, songwriter, vocalist and a worship leader. She was born on 30th may 1995 in Lagos state.

Isyrose is a graduate of Mathematics Education from Nasarawa state University Keffi.

She resides in Abuja Nigeria, from where she reaches the world with her melodious and spirit filled sounds. Her role models are her parents; they have impacted and trained her into the woman she has become.

Isyrose is a great and passionate songwriter. She sings from the depth of her soul and is a reviving sound to the nations. Her song reassures people of God’s love.