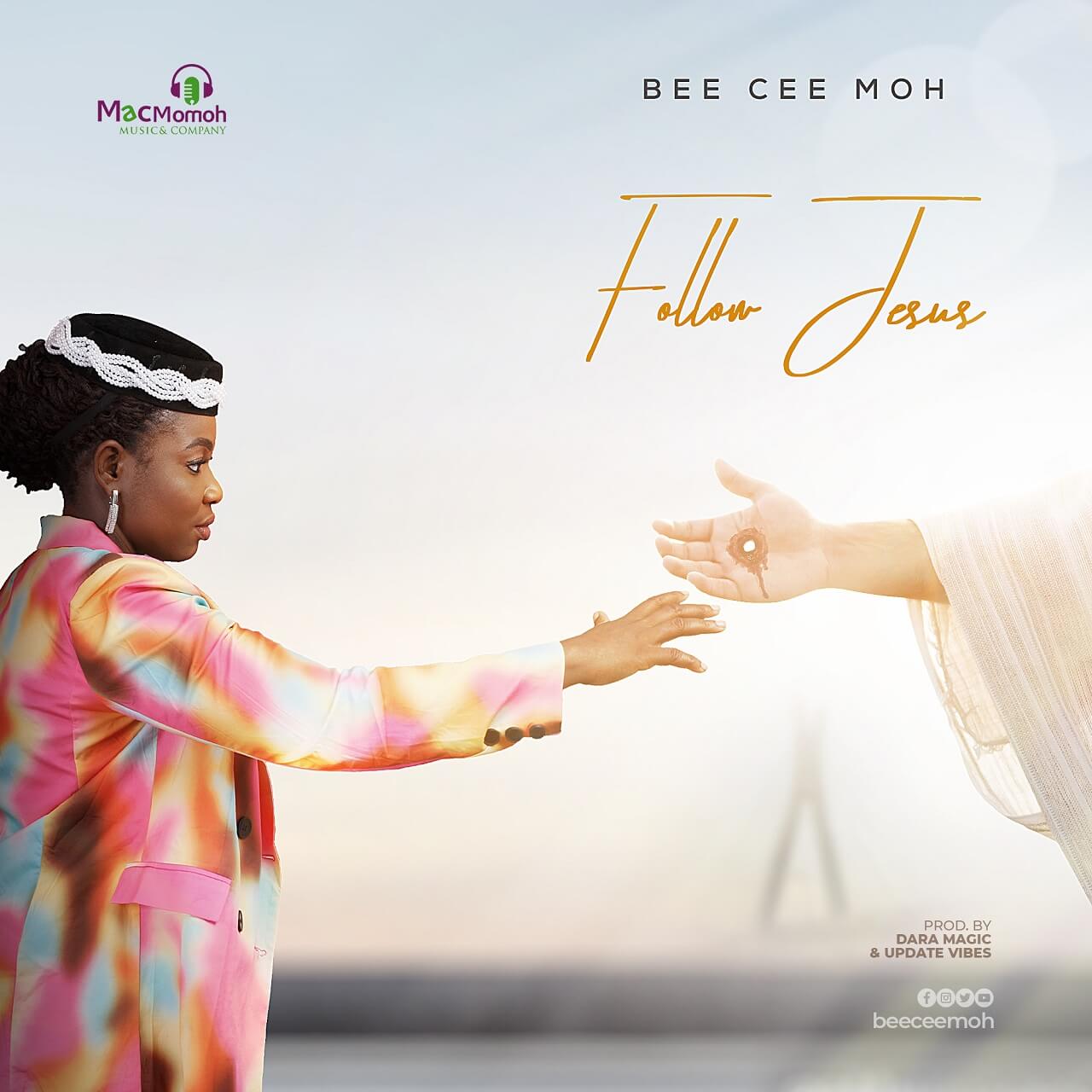 Macmomoh Music recording artist and gospel music minister Bee Cee Moh is totally committed to following Jesus and she affirms this wholeheartedly on her new single.

After the release of her last single “Ayo” (Remix) in Feb 2020, Bee Cee Moh took a short break off the music scene to work on her new project tagged “The Wonder Lines”. “Follow Jesus” is the first single off the project and a taste of what fans, music lovers should expect from the full release soon.

This new song is a praise offering to God for the daily benefits we receive from the Throne of Grace.” shares Bee Cee Moh, “It’s a medley of songs that acknowledges Him (God) as the only true way and a testament of the unspeakable Joy He brings into our lives.”

“Follow Jesus” is accompanied by a live video directed by Olumide Adenaike. The new track was written by Bee Cee Moh, produced by Dara Magic and Update Vibes.

Since her debut single “Daalu” which was well-received, Bee Cee Moh has served several great songs to her growing fanbase. She dropped her first album, iTAGG, in 2018, highlighted by the fan-favourite “Wo Mi,” and her uplifting single “Immanuel”.