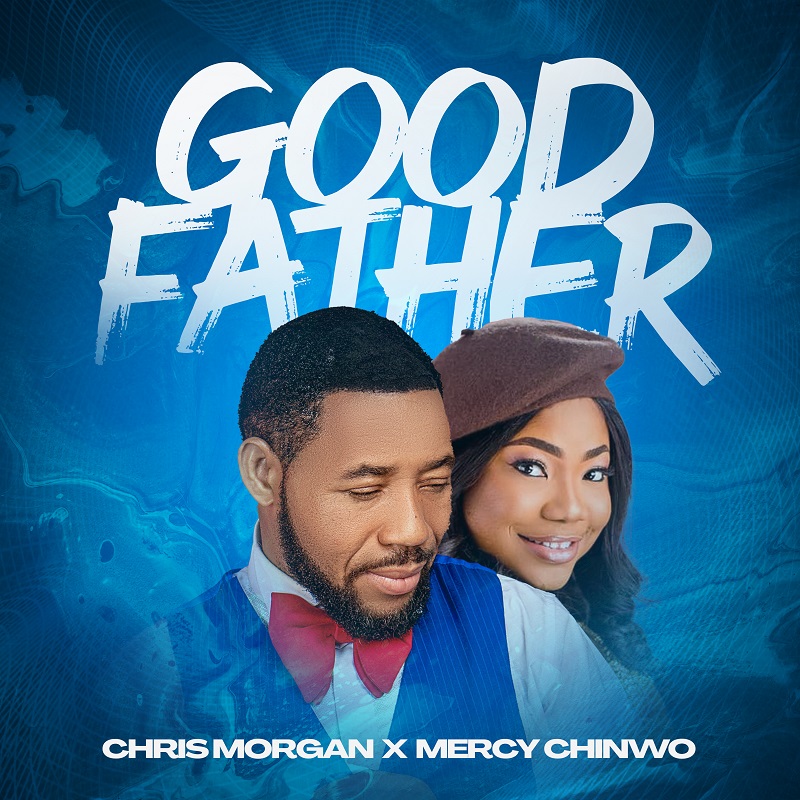 Award-winning music minister, Chris Morgan teamed up with Mercy Chinwo on a new music video titled “Good Father”; coming after the release of his recent single “Kindness of my King”; one song that resonates with millions of people expressing the kindness of the king (God).

The song “Good Father” is a heartfelt song of gratitude recalling his goodness mercy and compassion towards us. It is off the soon-to-be-released album by Chris Morgan, due before the end of the year.