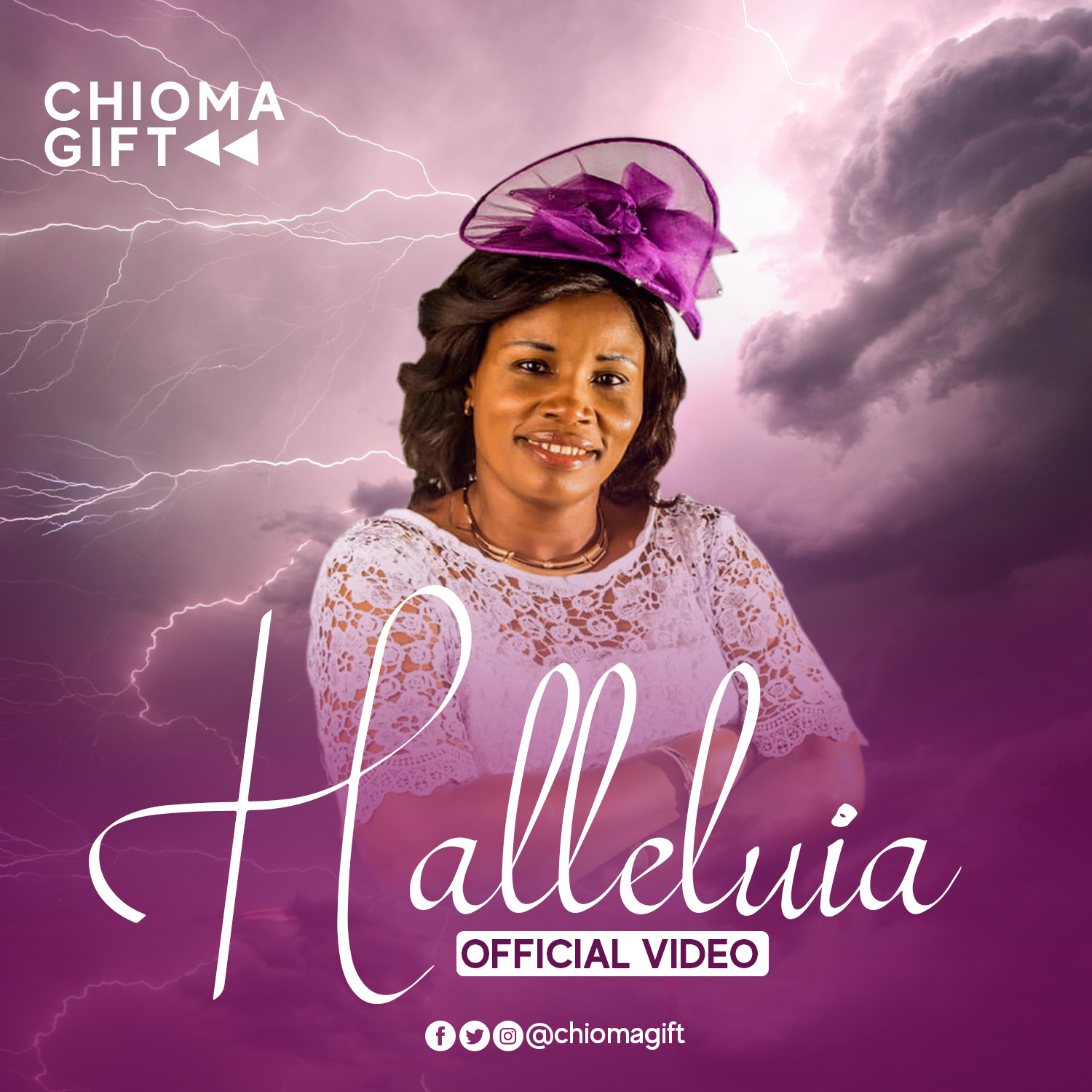 The audio version of ‘Halleluia’ was released late in 2017, which got series of testimonies from it’s listeners. The story of the song can be found in the book of Revelation. It replicates the environment of Heaven where the Host of Heaven (Cherubim and Seraphim); the 24 elders joined by the redeemed of the Lord to worship God in one voice with the fragrance of fine and refined hallowed sound of worship singing Hallelujah.

The song takes the focus totally away from any man, fully manifesting the personality of God the Father.

You can tell from the Choral construct of the music once it’s heard, how it depicts the glorious, unadulterated atmosphere of heaven, the preeminence of God superseding emotions and intents of man. His authority perfectly established, glory all wrapped and fully revealed in Jesus Christ. The goodness of God, express in salvation that causes both the father and His children to rejoice forever more…

We see the scripture fulfilled, as the manifestations of the sons of God is brought to life; our glorified bodies rejoicing eternally. Oh, what joy!

Chioma Gift puts all these and many more, into writing and tunes as she passionately delivers it with utmost precision and complete accuracy, powerfully packaged to make sure our focus of eternal worship is undaunted. This is a song that fits into every moment of the believer’s devotion, and focus to the revelation of eternity.

This beautiful video replicates the constitutes of this story.