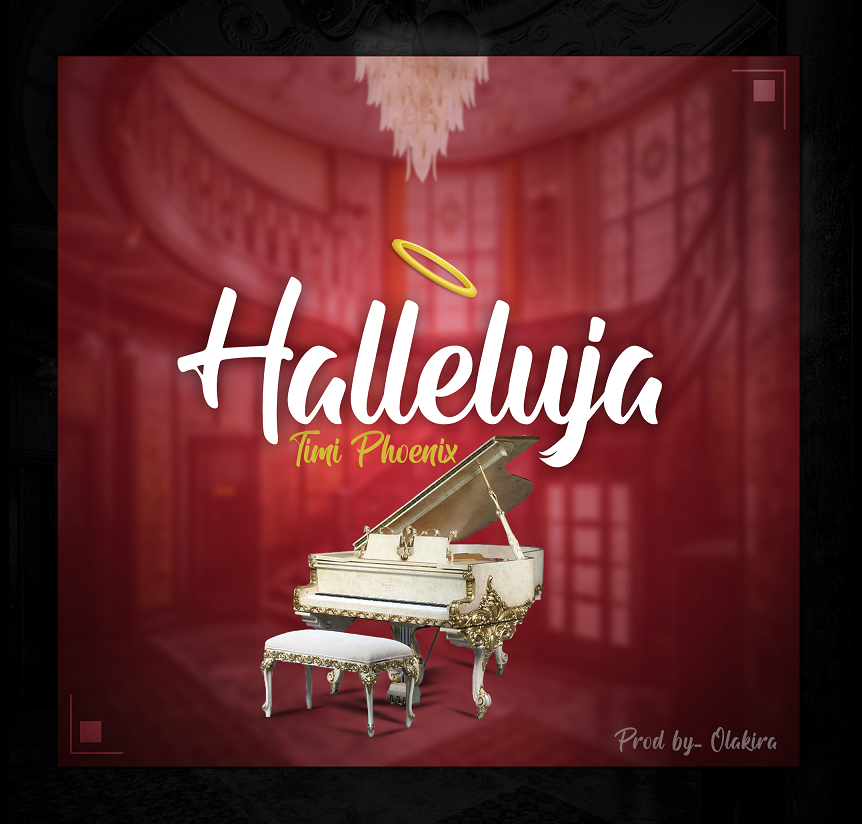 Super talented Afro Pop and Hip-hop singer, Timi Phoenix returns with the official video of his 2017 hit single titled “Halleluyah”. The solemn melody presents the Miles ’92 Music Worldwide record label boss in his RnB element as he leads an orchestra in this worship anthem.

One would wonder why Timi Phoenix chose to shoot a video for an old single when he has many new party jams, his response was simple; “The song Halleluyah means a lot to me and it’s a fan’s favourite. It’s my love letter to God and it came to me when I needed God’s peace.”

The song which was released alongside other great songs in his Triump album, was produced by Olakira and the video was shot and directed by Michael Surplus.

Stream the audio via the following;