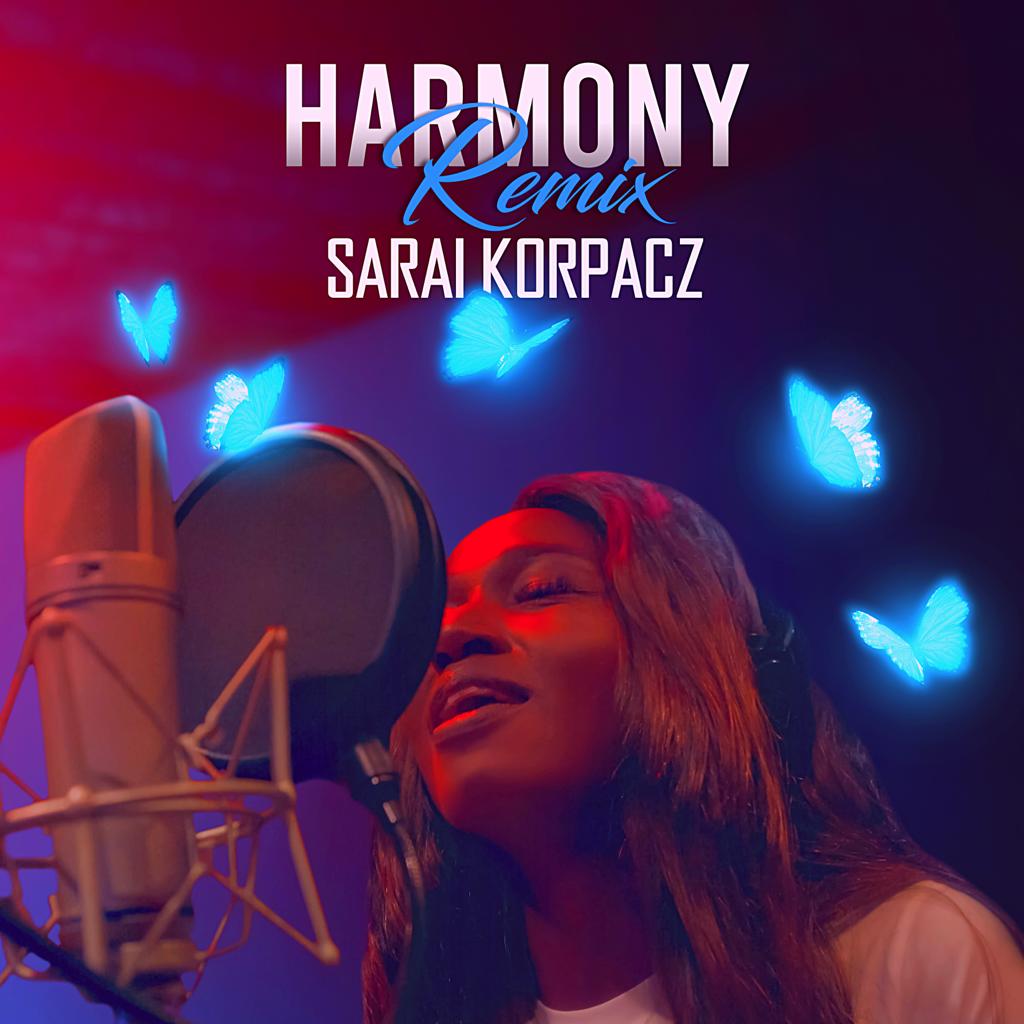 Sarai Korpacz has announced a new version of “Harmony”; one of the artist’s signature singles. The remixed version debuts as an engaging new iteration of a track Korpacz has enjoyed reinventing and revisiting over the past year.

The song first found an audience in September of 2020 as a traditional piece of gospel-tinged contemporary Christian songwriting. Then in early 2021, Korpacz uncovered new layers of the song by creating a country-western version that infused it with a new sound and style while furthering its call for unity and faith — a hallmark of the original track.

This latest take on the work finds additional colors and presents a more subdued, lyrics-forward interpretation that resonates in an entirely different way. “When I started writing this song, I felt that it was timely,” says Korpacz, from a video interview in the recording studio. ”The need for Harmony can never be overemphasized, it is a theme that should run through our daily lives.”

In its earliest conception, “Harmony” came to Korpacz after she offered prayers for guidance while witnessing persecution from extremist groups in her native state of Kaduna, Nigeria. As a dual citizen of both Nigeria and the United States, Korpacz has observed the very different forms of strife and unrest that afflict both countries. At the end of the day, she advocates turning to God for solace, hope, and a sense of direction. ”We can all start by praying for our own communities and asking the Lord how to take action.”

The “Harmony Remix” follows closely on the heels of “Eden In Me,” Korpacz’s 2021 single that celebrates the natural world and the joy of spirituality. To view all the companion videos to Korpacz’s songs, including an insider glimpse into the recording process for the “Harmony Remix,” visit saraikorpacz.com.

Christian artist Sarai Korpacz understands the true power of worship. She gave her life to Christ at the early age of six and started writing poems and songs as a teenager. As an adult, Sarai has an educational background in law and finance. She creates upbeat, positive Christian music that spreads a simple message: worship God in spirit and truth. He is always there, no matter how rough the road is.