[VIDEO & AUDIO] “He’s Up To Something” – Peterson Okopi 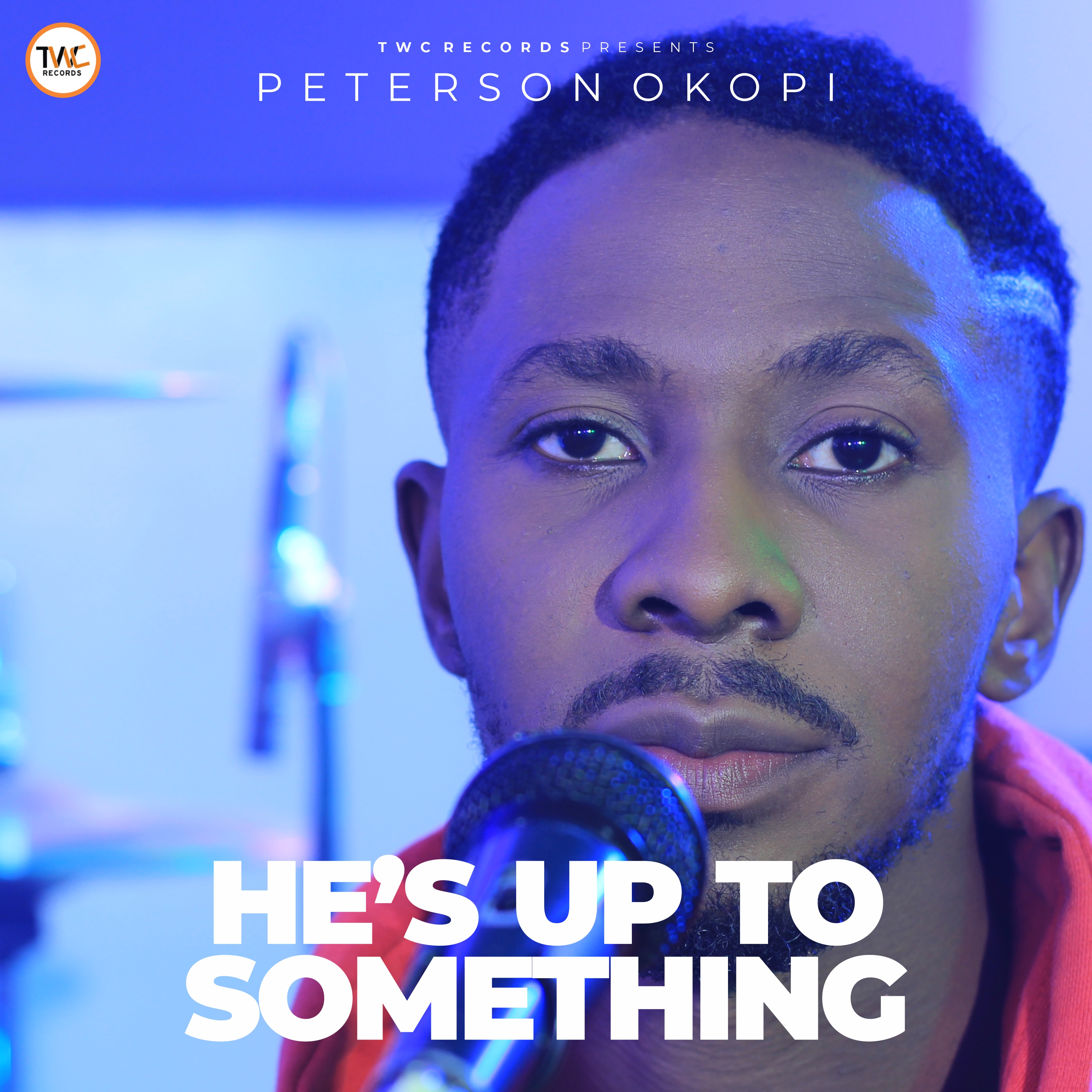 Minister Peterson Okopi is out with a new single titled “He’s Up To Something”; a song of reassurance to everyone that feels God has forgotten his or her case; though it seem overly delayed, like it may not happen again.

The word of God in the book of Jeremiah 29:11 says; “For I know the thoughts I have towards you, thought of good not of evil, to give you an expected end”. This is God’s plan and he will watch His words to come to fulfillment.

A humble, God-loving young worship leader, is best fitted description for Peterson Okopi, whose worship ministry is gradually gaining momentum. He recently officially joined TWC Records which is home to artists like; Goodness Patrick, Joshua Israel, Tkeyz, and Pastor Nonso and this is his official single released after joining the Label.

The song was recorded live at SoundandBeats Studio, Lagos. Roland Archy Joel mixed and mastered it; while TWCstudios team directed and edited the video.