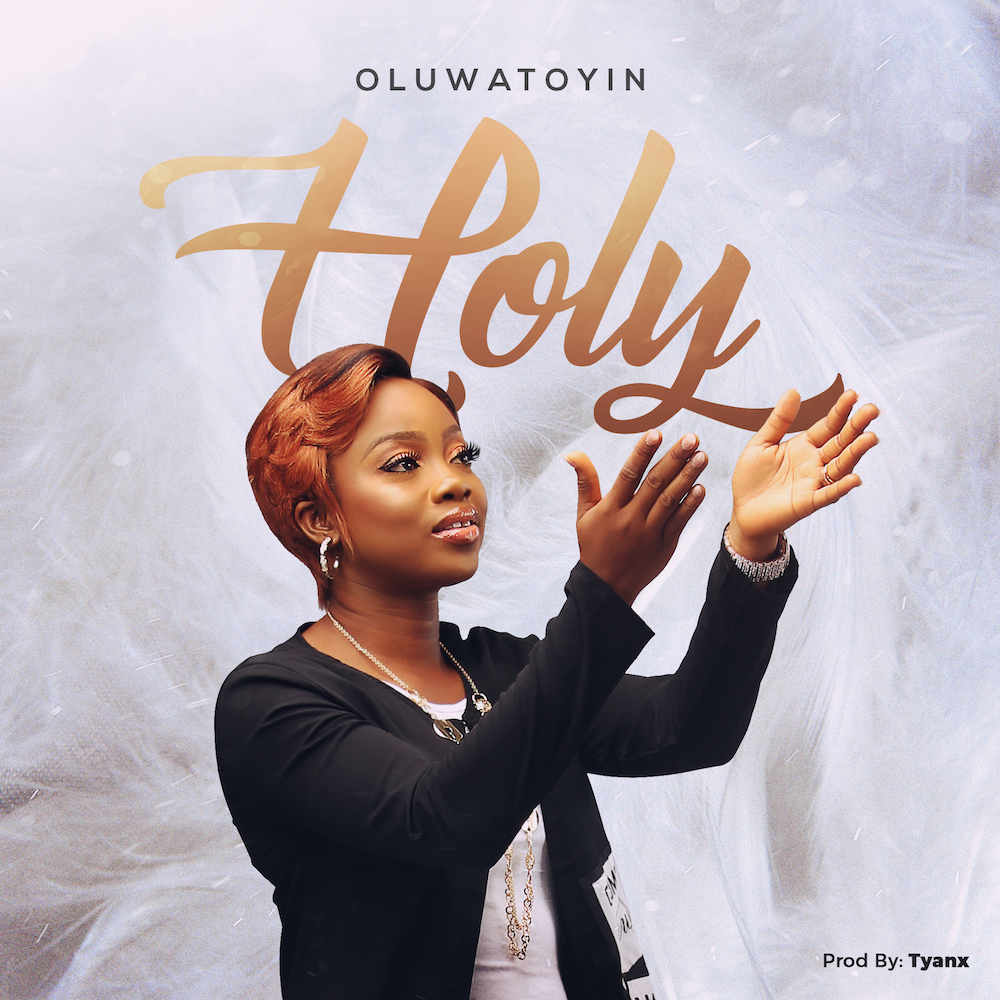 Oluwatoyin Odusanya emancipates her second single and the official music video titled “Holy”; officially released on 30th of October, both in audio and visuals.

“God is Holy in His Nature and He is the origin of Holiness. He is called Holy, not just because of what He does, but also because of who He is. God is Glorious in Holiness and He alone is the Holy One. As human beings, we were created to worship God and His Holiness is powerful beyond comprehension and comparison.

As the Creator and Sustainer of all creatures and everything, He deserves all the Glory, Honour, Worship and Adoration; He Alone is deserving of all the Accolades.

Year 2020 has been full of unanticipated and tumultuous events. However, regardless of the uncertainty of this times, the Lord remains exalted upon His Throne” — Oluwatoyin Odusanya

Oluwatoyin Odusanya describes herself as a worshipper, a devout Christian, lover of Jesus Christ and Gospel music, daughter of Zion, a wife and mother. She made her first appearance in the Gospel music industry as a recording artiste with her debut single titled “Covenant-Keeper” co-written by A’dam Spaghetti in 2019.