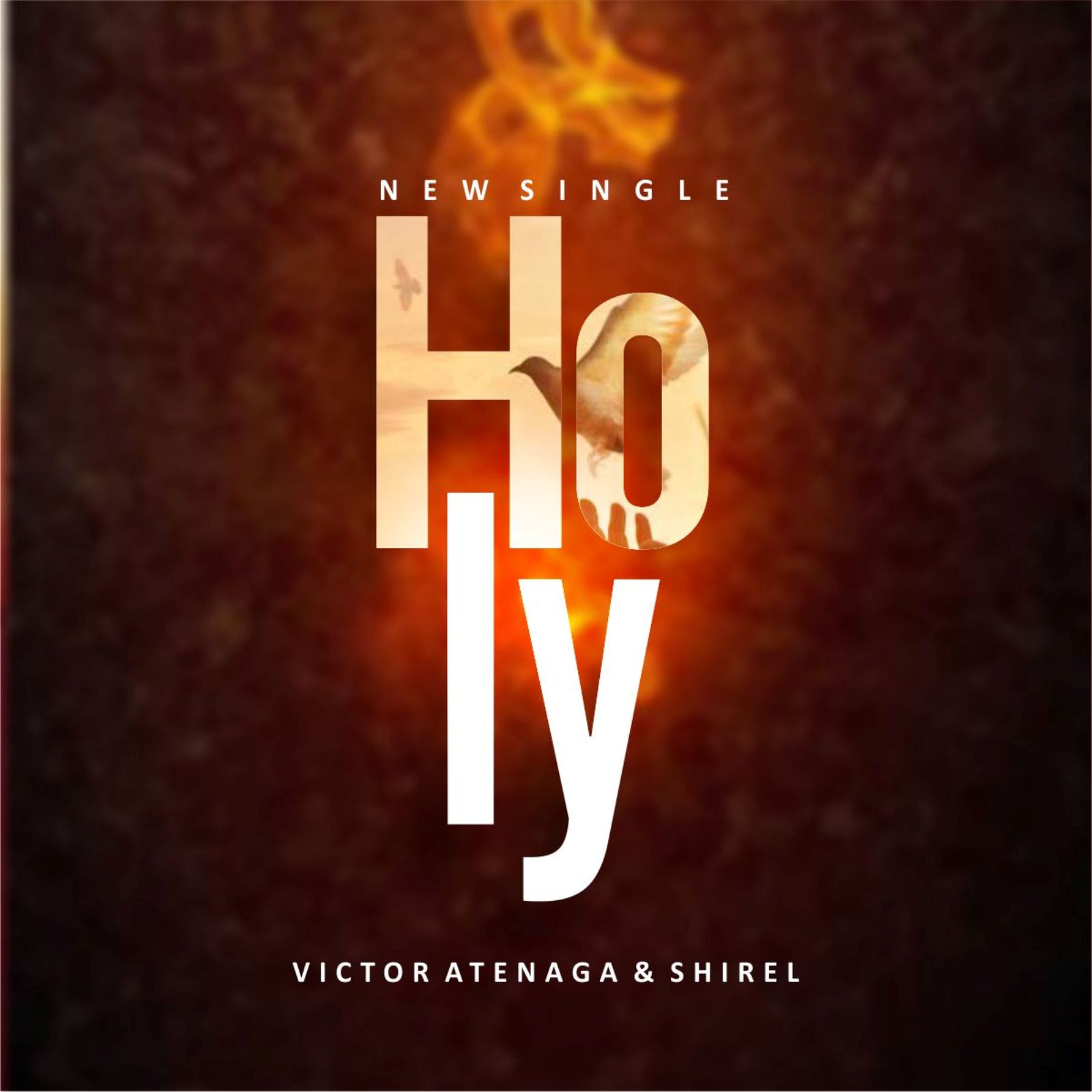 The word Holy is far bigger than we perceive it. It is one of the strongest ways to describe God.
In the book of Exodus, God revealed Himself to Moses as Holy.
The thought of the word ‘Holy’ expresses the awesome manifestation of the power of God.

In the Old Testament, the word Holy would have brought fear to the heart of worshippers, while in the New Testament, it speaks of God’s love towards us and the life He has obtained for us through the sacrifice of Jesus Christ. Holy reveals the person of God

“It was in a worship service some years ago, I heard the song while I was on stage ministering; I heard it playing in my spirit and I began to sing it. After this experience, it took us more than five years to get the song done.

As the song was been recorded, the thought of how best I wanted it came to mind, I knew I had to record it the way I felt. I Sang as though I was out of my flesh prostrating before the lord and expressing myself. It got to a point in the song where it was a call for universal worship where all the elements of the earth fall down to worship the sovereign creator of all things. I give God thanks, the song is finally out.” – Victor Atenaga

“Holy” is the first single from the soon to be released joint album from Victor Atenaga and Shirel.