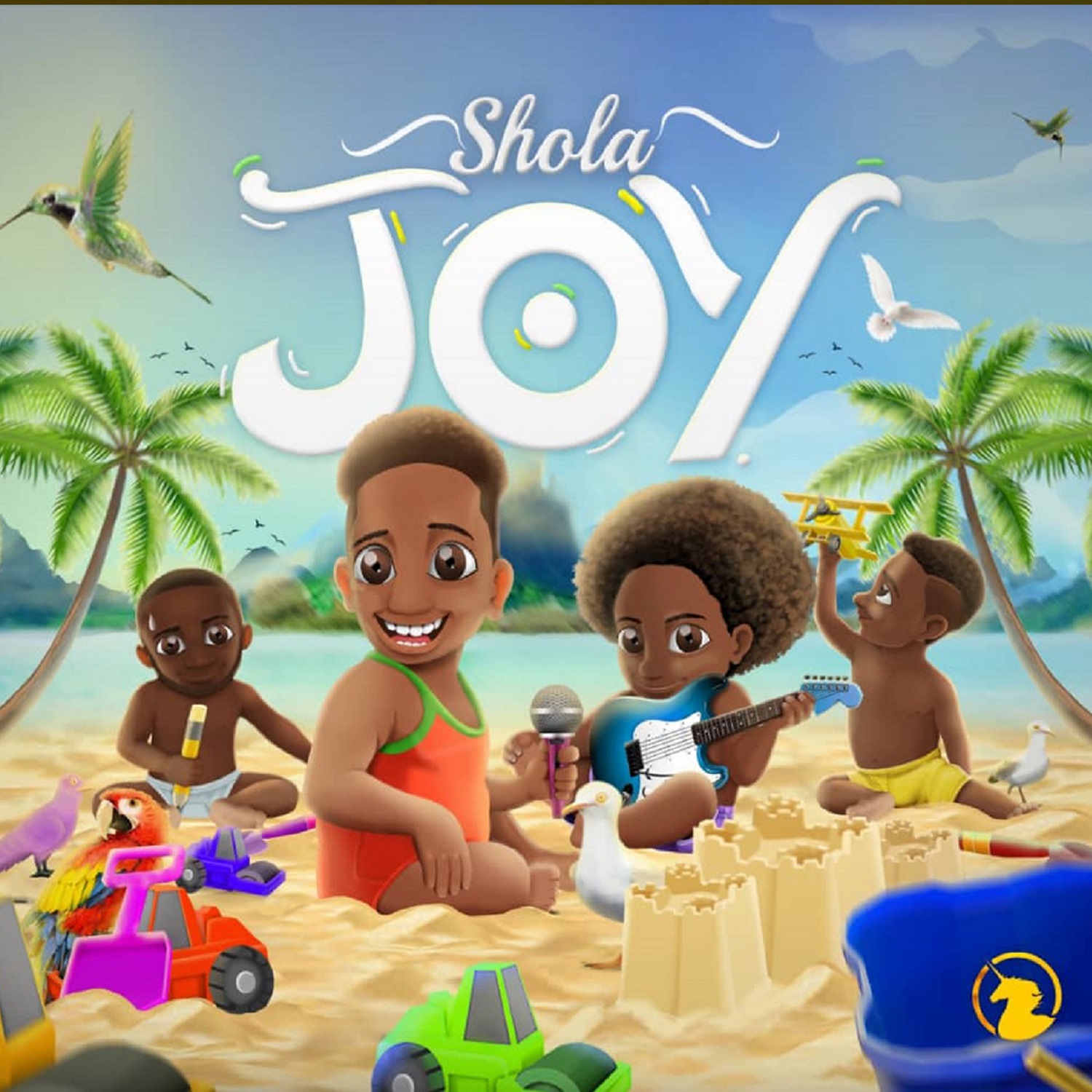 Heavens Own Pop Singer, Shola returns with a new single titled “I Feel Joy”; with embodies the true essence of the kind of Joy that only God can give. The year 2020 has been an eventful year; it takes a heart of gratitude to say “I feel joy”.

Shola is a gospel minister in music and arts based in Lagos, Nigeria. He started music in 2014 under the name Dubaimz and released his first single titled “By Your Side”, which was accepted home and abroad. He has released several records, audiovisuals and even dropped an album in 2017, called “Mr Rhemarizer”, which he collaborated with Timi Phoenix, Hawwal, and Olakira for Ebenjazz beats.

In 2019, he underwent a complete rebranding in sound, management and art. Now, he officially goes by the name – Shola to front this new brand.

See the animated lyric video below;