[VIDEO & AUDIO] “I Thirst For You” – Sammie Okposo 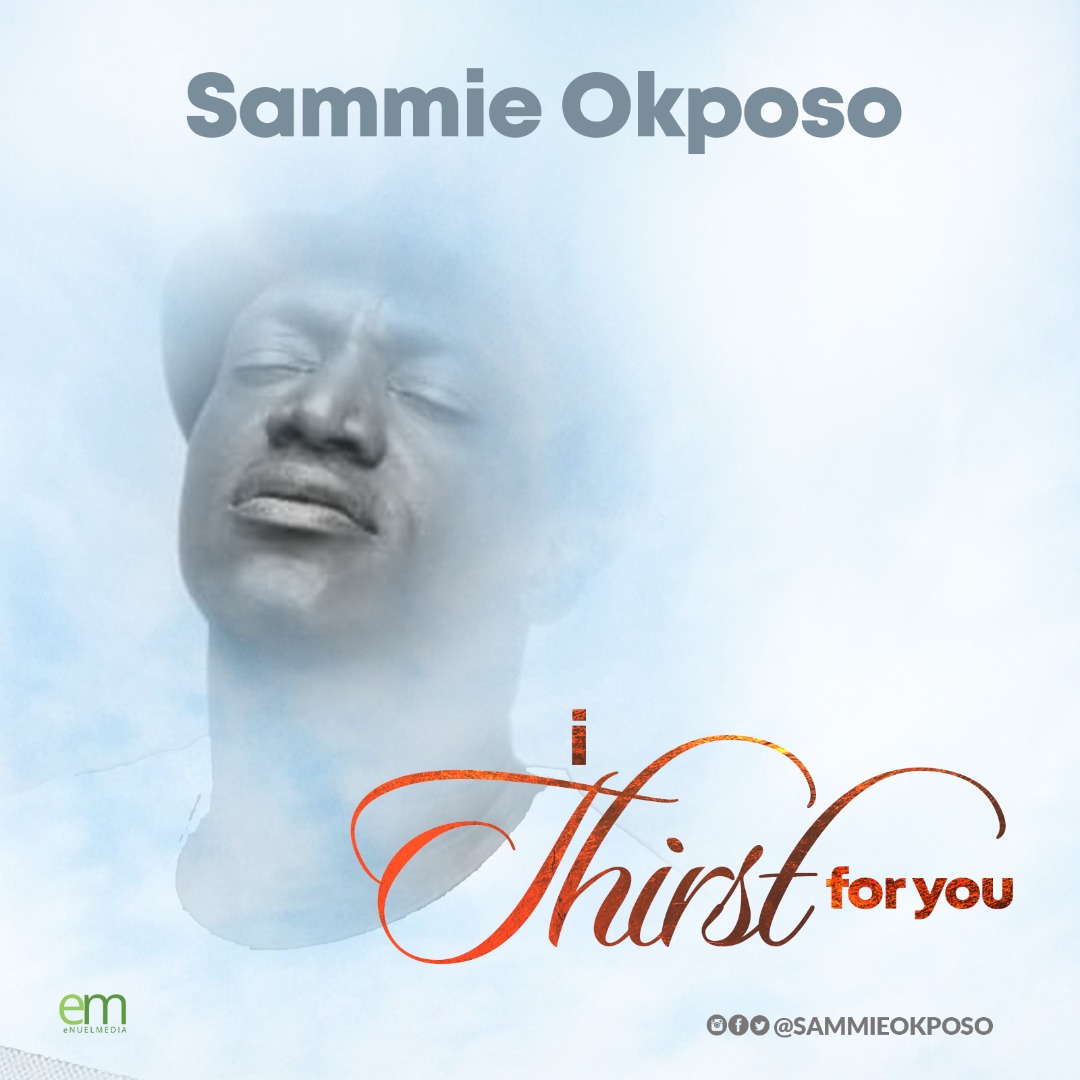 The new single, accompanied with visuals, by the award winning international gospel music minister Sammie Okposo is finally out; titled “I Thirst For You”, which is a heartfelt supplication born out of zeal and hunger for God.

More than just a song, it is a statement that expresses the writer’s stand as he takes a position of surrender; inviting the Supreme One to conquer him. What better time to express this deep longing of the heart than when you are celebrating the day God breathe his life into you.

As Sammie Okposo celebrates his birthday today, the 30th of May, 2020, the music minister pours out his heart desire, saying what he wants; thirst and hungers for, more than the gains of the world, is Jesus!

A soul stirring rendition that infuses Urban Pop/Rock elements into contemporary worship music, to birth a masterpiece for the place of personal or collective alter. The tone of the song does not in anyway compromise its title. You can literally feel the thirst and hunger for God, in both Sammie Okposo’s voice and the background vocals. The mood of the simple, yet spectacular visual also support the thematic preoccupation.

“I Thirst For You” is Sammie Okposo’s 5th release for the year 2020. Sammie Okposo who have defiled the global pandemic to raise an alter to God through his releases in the season had earlier said that; “there is a need to fill the atmosphere with worship.” In this light, we have witnessed amazing critically acclaimed singles such as “I Have Never Seen God Change”, “Skaataa Dance”, “Nigerian Worship Medley” and the recently released praise single “Nobody Can” which immediately shot up to the top of iTunes Nigeria Chart and remained on the chart for 3 days, upon release.

“I Thirst for You” is written and produced by Sammie Okposo. Recorded, mixed and mastered at Zamar Entertainment by Imma Jamz. The video was shot and directed by Akin Alabi.