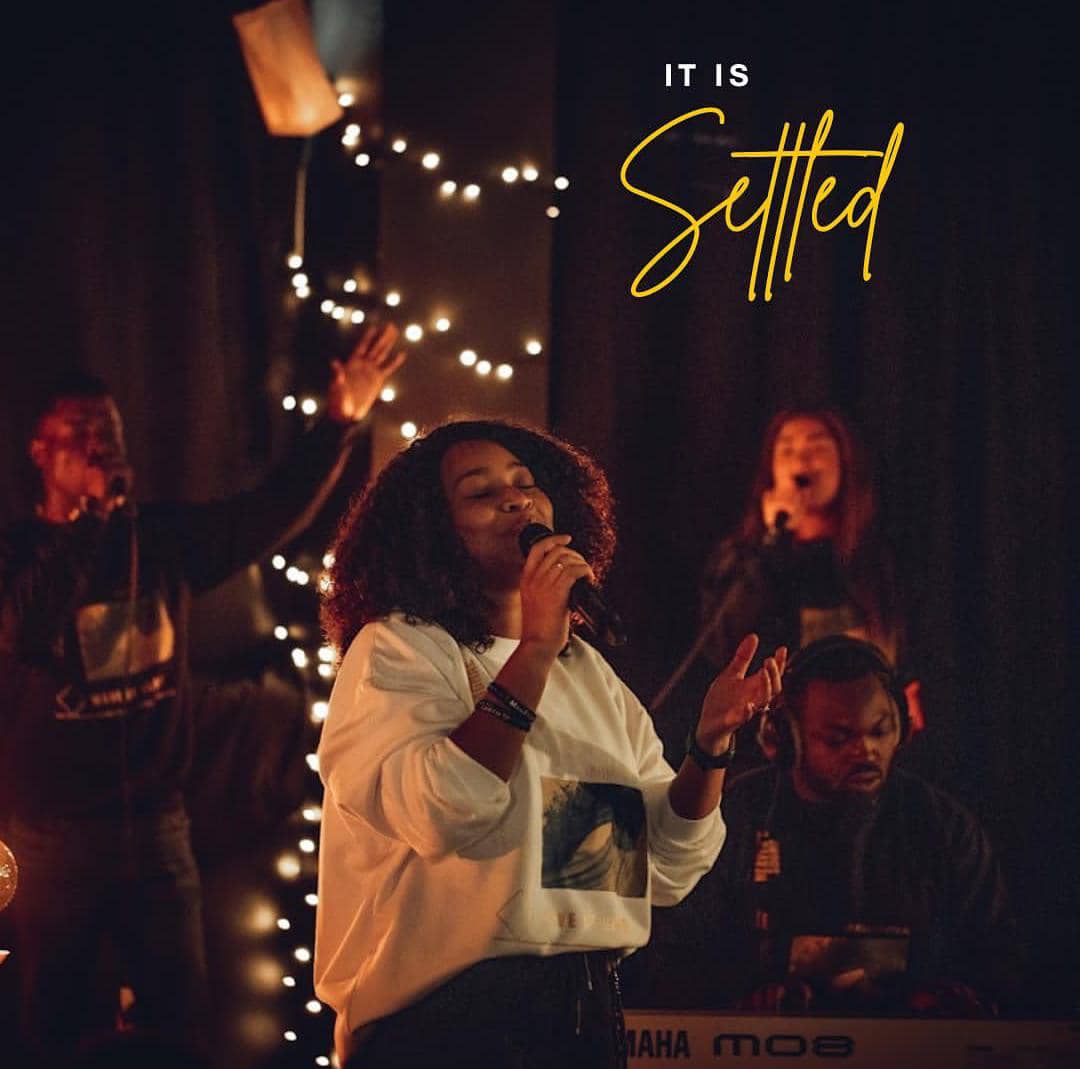 UK-based Pastor and Music Minister, Blessing Osaghae has released another single titled “It is Settled”, from his latest album “Wave of Glory”; a song of God’s promise to us that every word, promise, and prophecy He spoke over us, shall come to pass. Though it may tarry, it will certainly come to pass. It is done, it is finished, it is settled.

The song “It is Settled” was received and written by Blessing Osaghae during a church service. It is one of 8 songs from the album – “Wave of Glory”.

Whatever is good and perfect is a gift coming down to us from God our Father, who created all the lights in the heavens. He never changes or casts a shifting shadow.
James 1:17