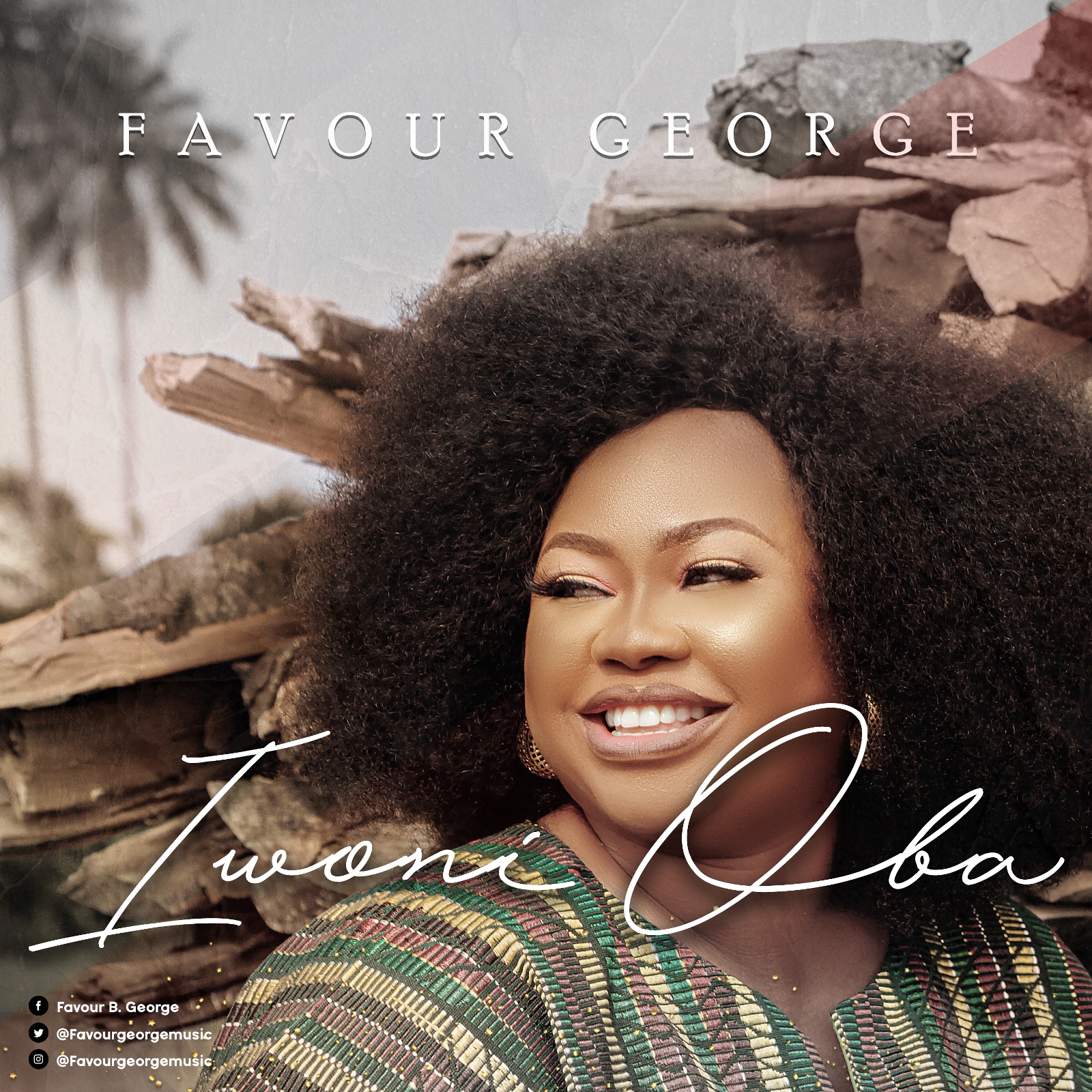 Favour George is on another level, redefining worship with her newest hit single, titled “Iwoni Oba”.

Iwoni Oba, is a song written out of deep gratitude to God for His endless show of love and grace to the minister (Favour George). After looking at his infinite mercies, she proclaims God in her lyrics as King (Iwoni Oba).

Loaded with powerful declaration of God’s majesty, Iwoni Oba builds from a soft homogeneous sound to a euphoria of melodious harmonies. The song is fortified with Yoruba chant declaring God’s royalty. This energy grows into the vamp in a burst of harmonies. The song indeed is what we need, as a new sound for a new worship.

Favour George’s ministry is astounding, and its effect has been felt both locally and internationally; her vocal prowess is so strong. It is plain to see why she is filled with so much gratitude.

The multi-award winner & songwriter has earned many awards and honours to her name with songs like “Addicted”, “Endless Praise”, “Your Love”.
Get ‘Iwoni Oba’ on lockdown, it holds zero limits; amazing.