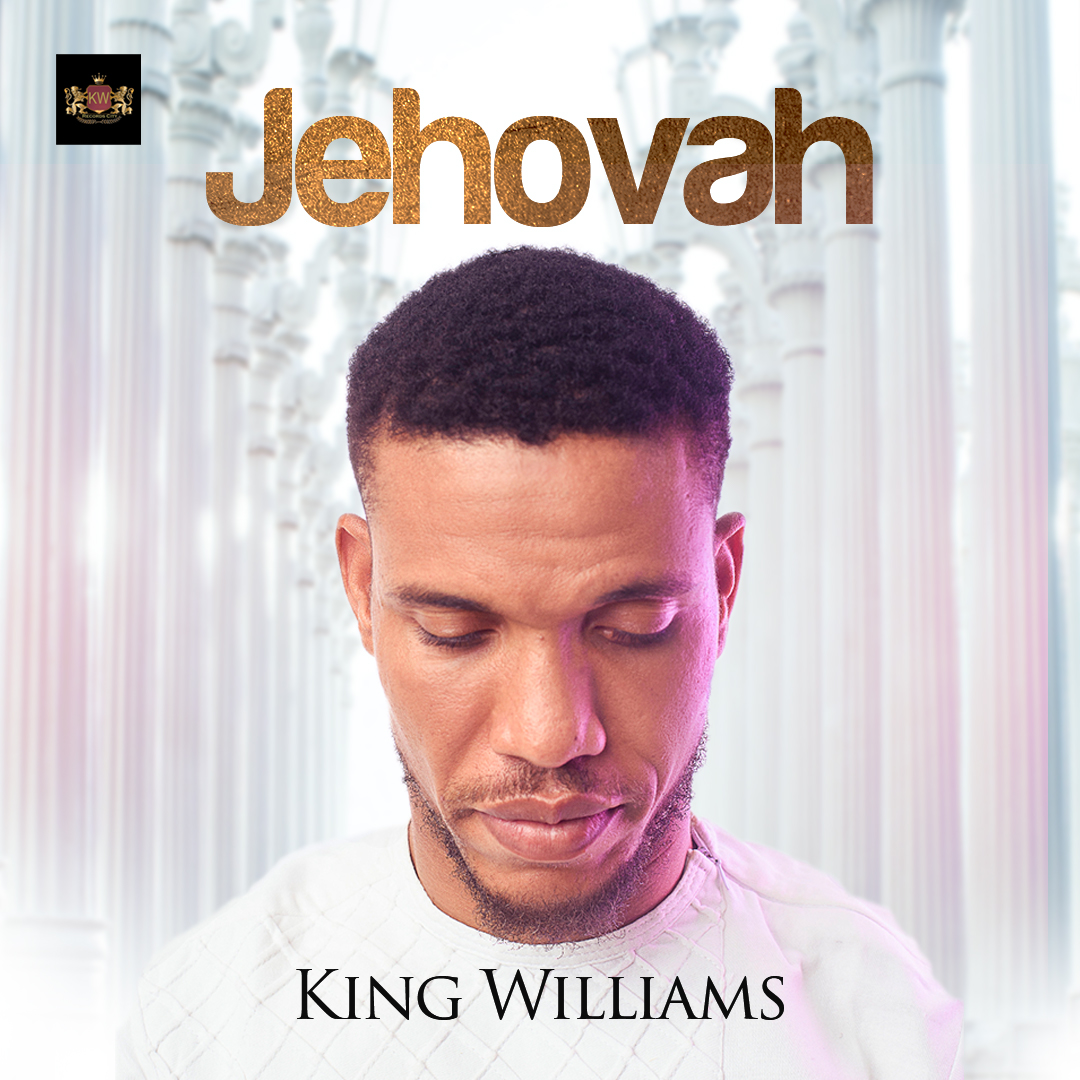 King Williams releases a new single titled “Jehovah”. He is a worship leader and songwriter who believes in reaching out to souls through gospel songs. A soulful and energetic worshipper, giving his all as he leads us to worship our father.

He released his first album titled “Gracified” in 2018; an album that featured his debut single OGAEME which introduced him to the music scene. He hosts an annual worship session “GMG” (Great and Mighty God) which has hosted many renowned music ministers within Nigeria and beyond.

Talking about the song “Jehovah”, king Williams says; “in My quest to have a personal revelation of who God is, I had to relate it to the areas he shows up for me: my Health and provision and All that is clearly stated in scriptures in Isaiah 42:8”.