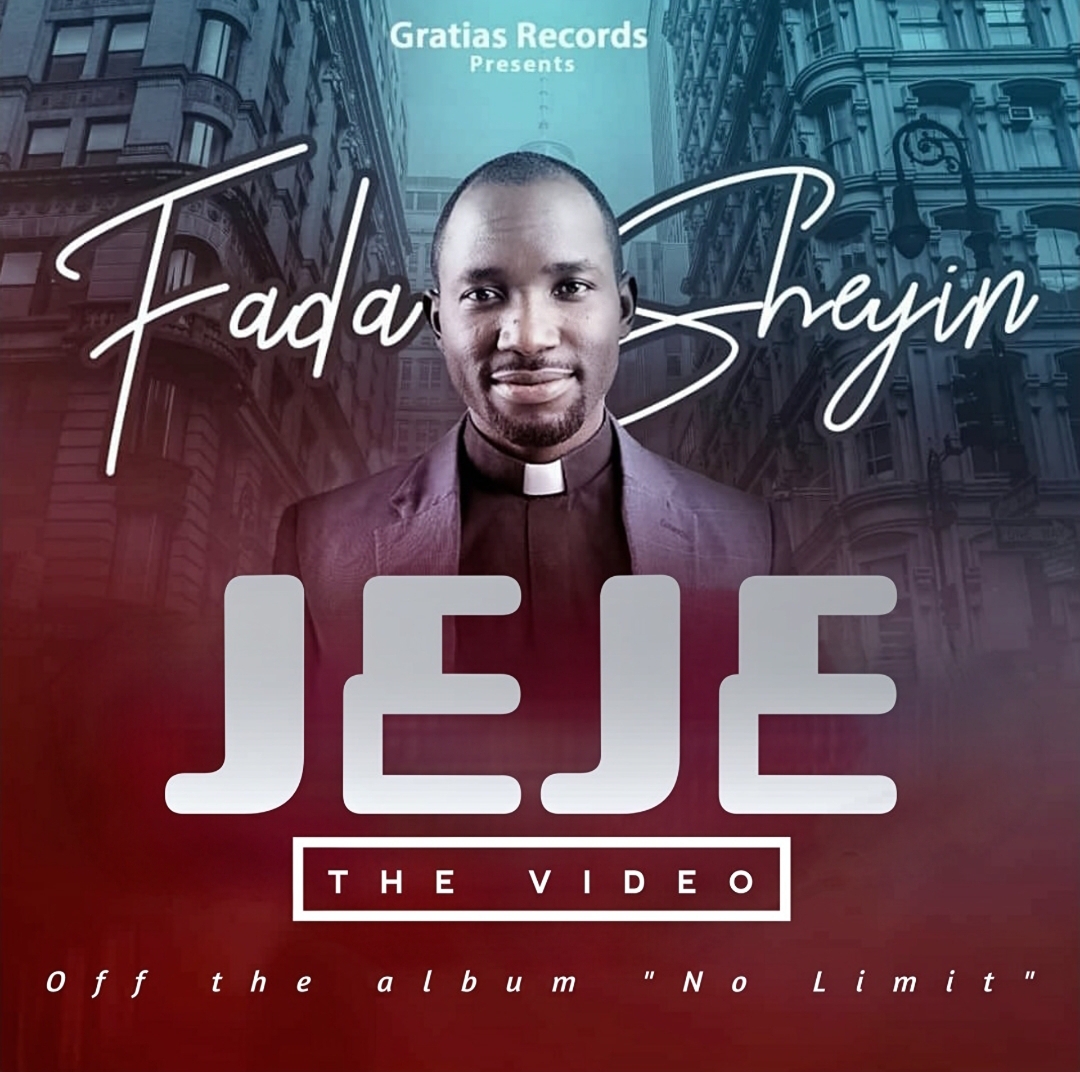 Abuja based Gospel music minister and Catholic priest Fada Sheyin returns with the video for the track “JEJE,” off the last released album “No Limit.”

The single which is in the category of Afropop with a mid-tempo groove is highly inspirational. Fada Sheyin is a proponent of goodly conduct and believes the application of basic life’s principles are necessary for a peaceable life. This is very apparent in the single and vividly illustrated in the video.

Shot on location in Lagos by Frizzle and Bizzle Films, Fada Sheyin uses a simple plot to illustrate the essence of appreciating the phases of life without jumping the gun.

“JEJE” was produced by Danny Joe. Directed by T. Frizzle for Frizzle and Bizzle Films.