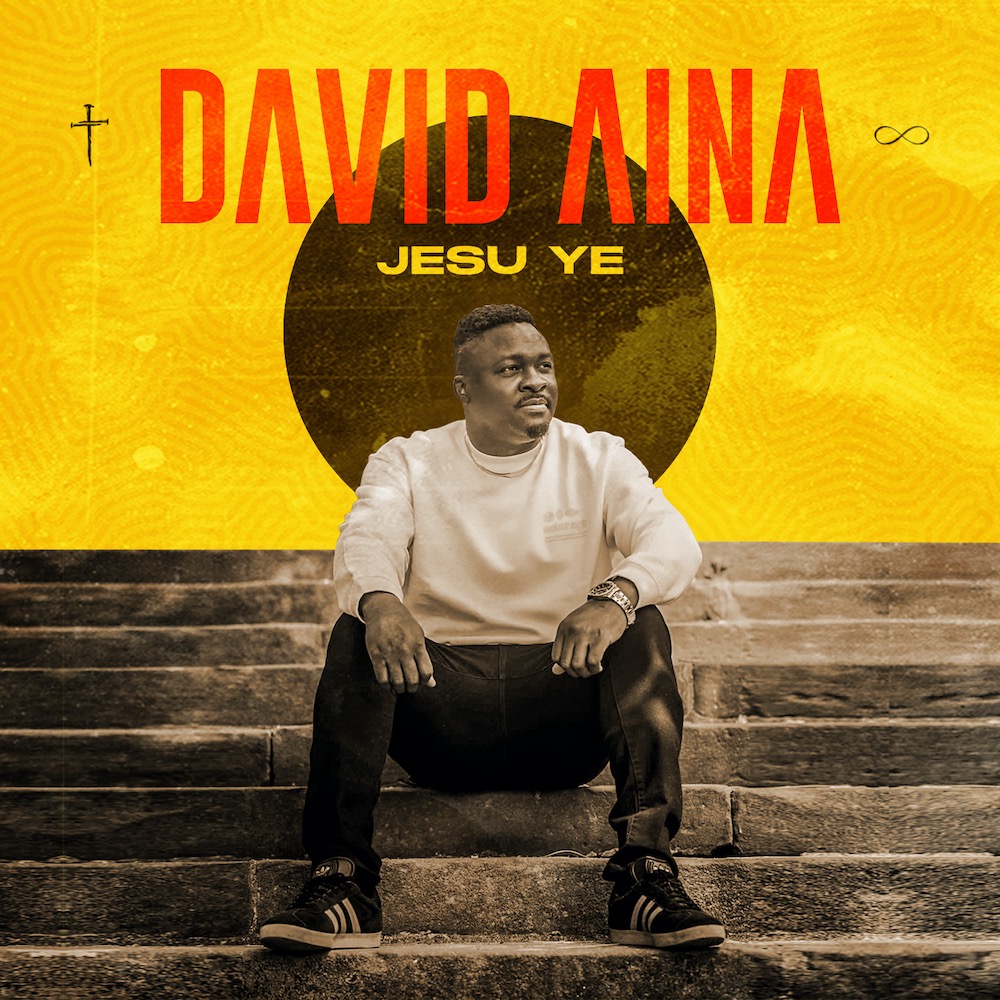 The Afrocentric song which carries a Yoruba [a language predominantly spoken in the southwestern region of Nigeria] title simply translates to mean “Jesus Lives” in English.

The singer tries to capture a mood of thanksgiving to God regarding the redemption of humanity through Jesus.

The song is produced by Ekundayo Akomolafe, popular as “Dbass.”

[VIDEO & AUDIO] “I Am A Wonder” – Chike The Promise
[AUDIO] “I Believe” – Euphony Bond Music
%d bloggers like this: