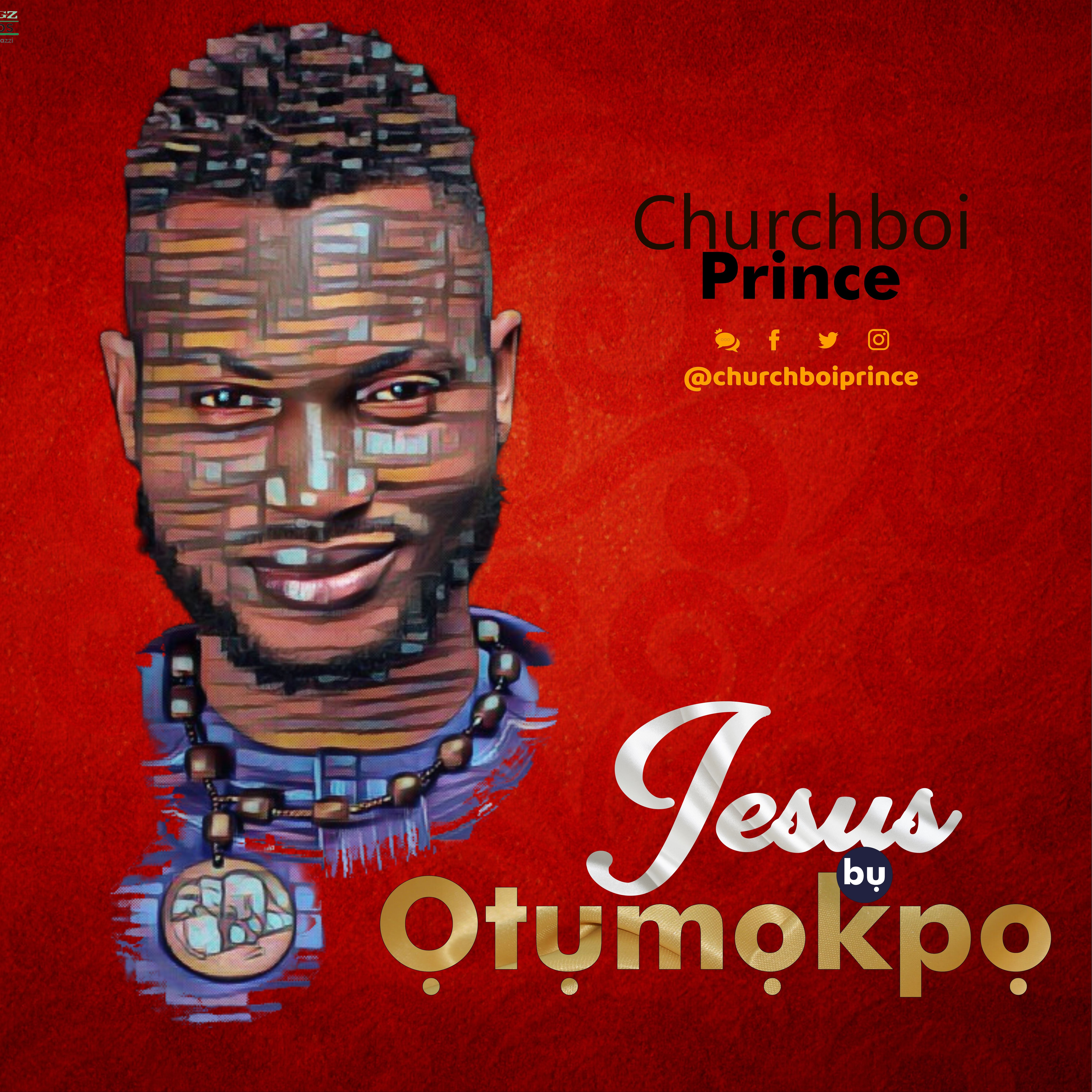 Churchboi Prince is a gospel singer based in the Netherlands with roots in Nigeria. He has been writing and singing blessed songs for over 15 years and in that time he also composed for other artists, groups, choirs, and shows. He also worked as a choir conductor and had many performances.

His inspiration comes mainly from the Word of God (The Bible) and his personal relationship with God, experiences, and testimonies. He released his second album “Church in the Streets” in 2020 here in the Netherlands, which consists of a collection of his favorite songs.

In addition, he also released the beautiful video of Beautiful & Perfect in September 2020. In May 2021, he released the video of “Jesus Bu Otumokpo”; a song about the higher life in Christ Jesus.

In the video there is a translation of the lyrics, so you know exactly what the words mean.
See the video below;