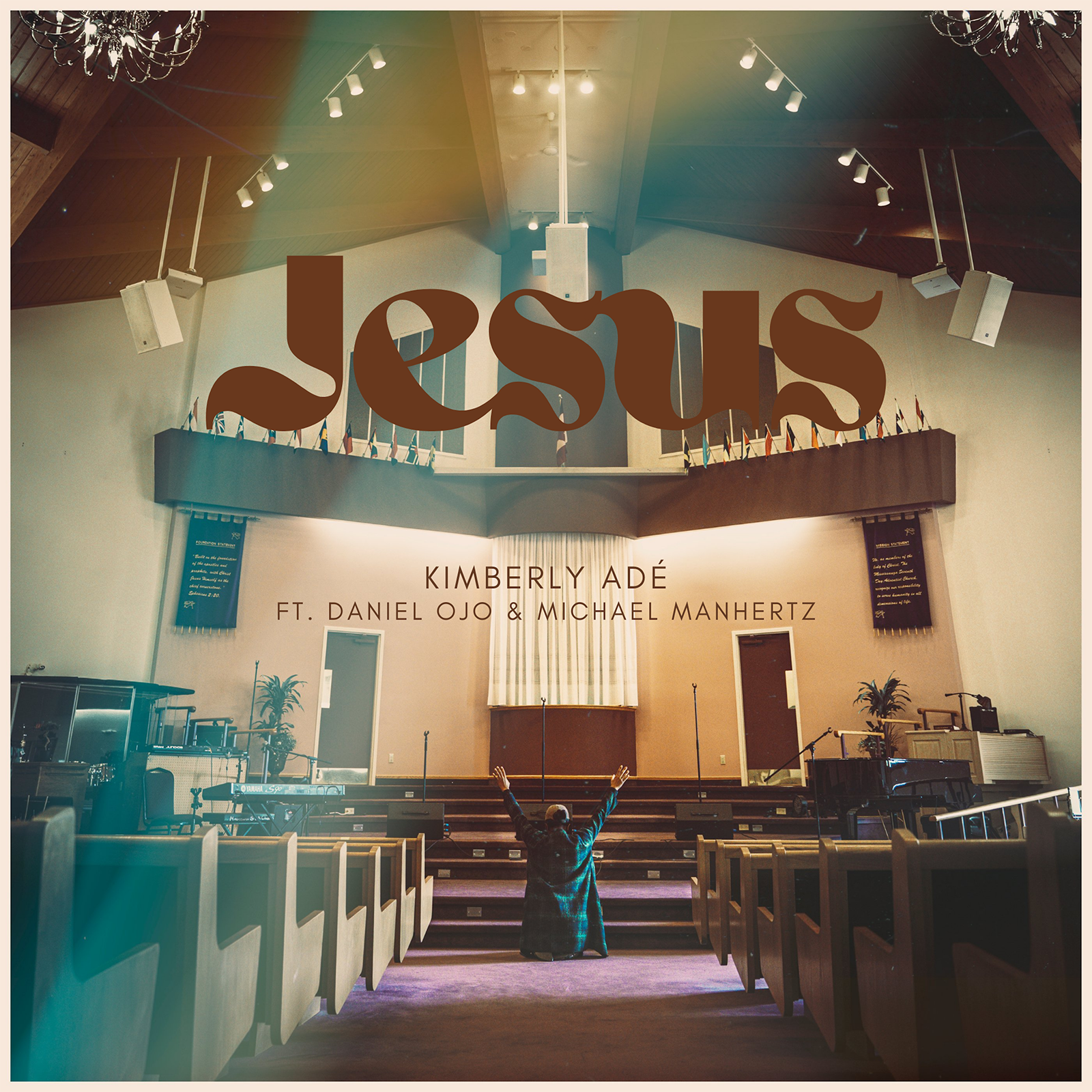 The international Canadian recording artist, Kimberly Adé has released a new single titled “Jesus”; a simple reminder that at the mention of the name of Jesus, demons tremble and flee. That He is the answer, the source, and the door to salvation and peace. It’s a reminder that even in the toughest of times we can trust Him because He’s never lost a battle. He is our shield, our strong tower, and our refuge.

Romans 10:11 says; “Whoever believes in Him will not be put to shame”, and verse 13 says;” For “whoever calls on the name of the Lord shall be saved.”

“While reading this scripture one day during Devotion the lyrics to this song began to pour into my spirit. I began to think about the saving, healing and transforming power when the name of Jesus is called and how he died a sinner’s death to set us free from the bondage of sin”. – Kimberly Adé

This is the name above every other name; the name in which lives are transformed, chains are broken, curses are shattered and lives are restored. It is the saving, healing, protecting, justifying, redeeming power of God who resides in the Person of Christ, and JESUS IS HIS NAME!

There is salvation in no one else, for there is no other name under heaven given among men by which we must be saved.” Acts 4:12

Kimberly Adé is a passionate worshipper with an authentic sound, raw emotion, and a heart that’s desperate for God. Her music journey began at the tender age of five in her hometown of Toronto. She soon began traveling the world ministering the gospel across the United States, the Caribbean, and Europe as part of the dynamic trio The Campbell Sisters.

Kimberly has shared the stage with some of the biggest names in the gospel industry and continues to bring a sound that is unique and powerful – a sound that is uplifting and spirit-filled. Her desire is to continue sharing the gospel wherever God leads with conviction, humility, and integrity bringing glory to the Father and truth to the nations.

GET THE “JESUS” VIDEO TRAILER HERE