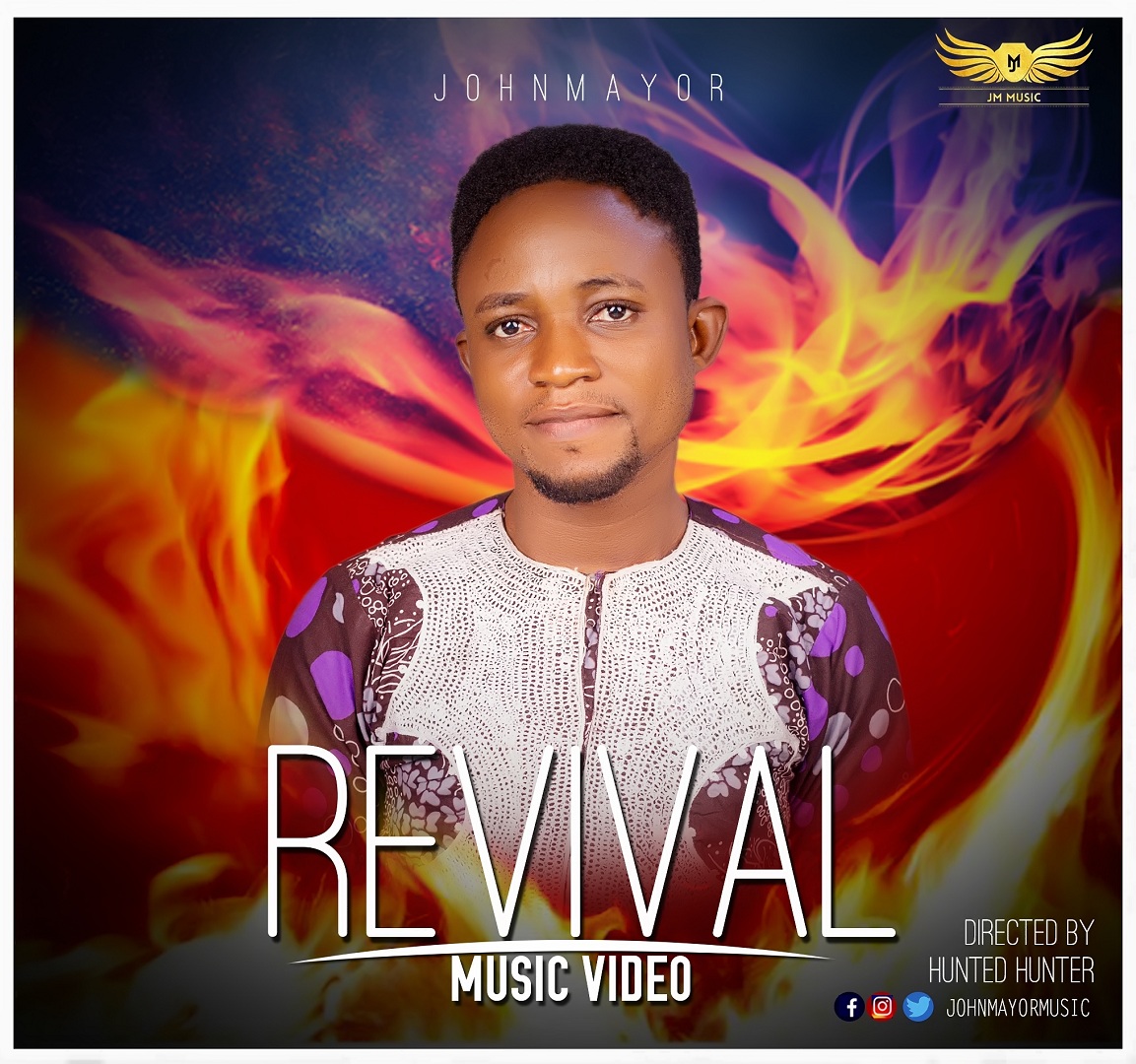 The Ibadan-based Pastor and Theologian decide to release the official video of his Gospel worship single Revival to round up a remarkable 2019. Revival was released after his return from a hiatus which saw him off the music scene for a couple of years on major blogs and digital platforms in the middle of the year and was met with generally positive reviews.

Directed by HuntedHunter Films, the crisp video for Revival was shot at Ibadan and offers great visuals to the gripping tune that have been hallmarks of his John Mayor’s music. Revival and its visuals are aimed at being powerful connectors, building bridges to usher in a new fire into the church; giving strength and comfort that God’s love and healing power are always present in our lives, carrying us through our journeys and struggles, from day into night.

Revival is produced by ace producer Mr. Time while background vocals are done by Don Yom, Joy, and Olasumbo.

John Mayor dedicates the Revival video to his late father who just passed away a couple of days ago. 2020 promises to be an even more amazing year for John Mayor as he is already prepping for the release of his forthcoming single; Na You which is slated for early January release.