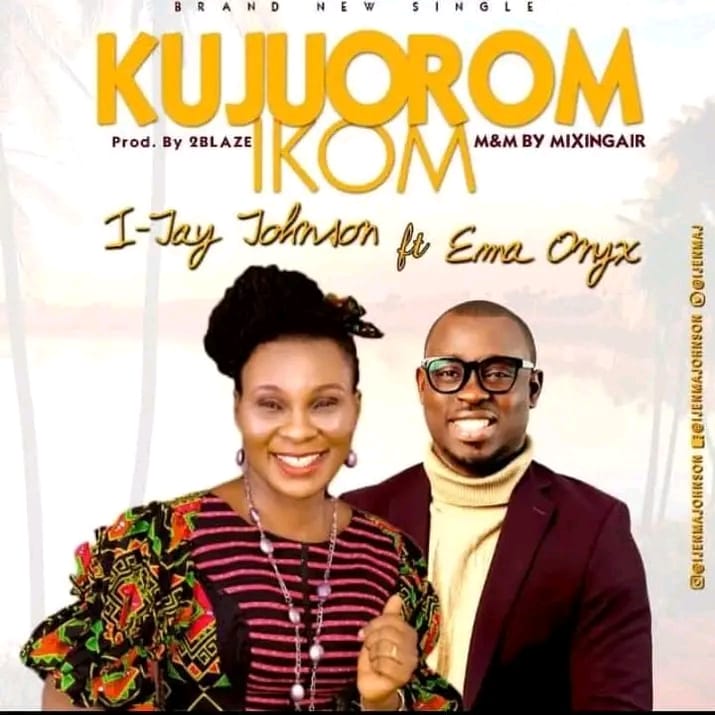 Speaking about the inspiration behind the song, the singer revealed that at a point where she was praying & asking God for an uplift in life was when the song came to her like an answer to her prayers.

This song is also a heartfelt prayer for everyone desiring a change, uplifting from God. Continually cling unto God, get purged & become an honorable vessel that would be filled and running over as promised in Psalms 23:5b.

Alongside herself in this new song is Ema Onyx the voice behind the award-winning & life-changing song You No Dey Use Me Play. The Tublaze-produced song was rendered in English & Igbo language.

Minister I-Jay Johnson is happily married to her heartthrob and their union is blessed with beautiful & amazing children.

God blesses those who patiently endure testing and temptation. Afterward they will receive the crown of life that God has promised to those who love him.
James 1:12