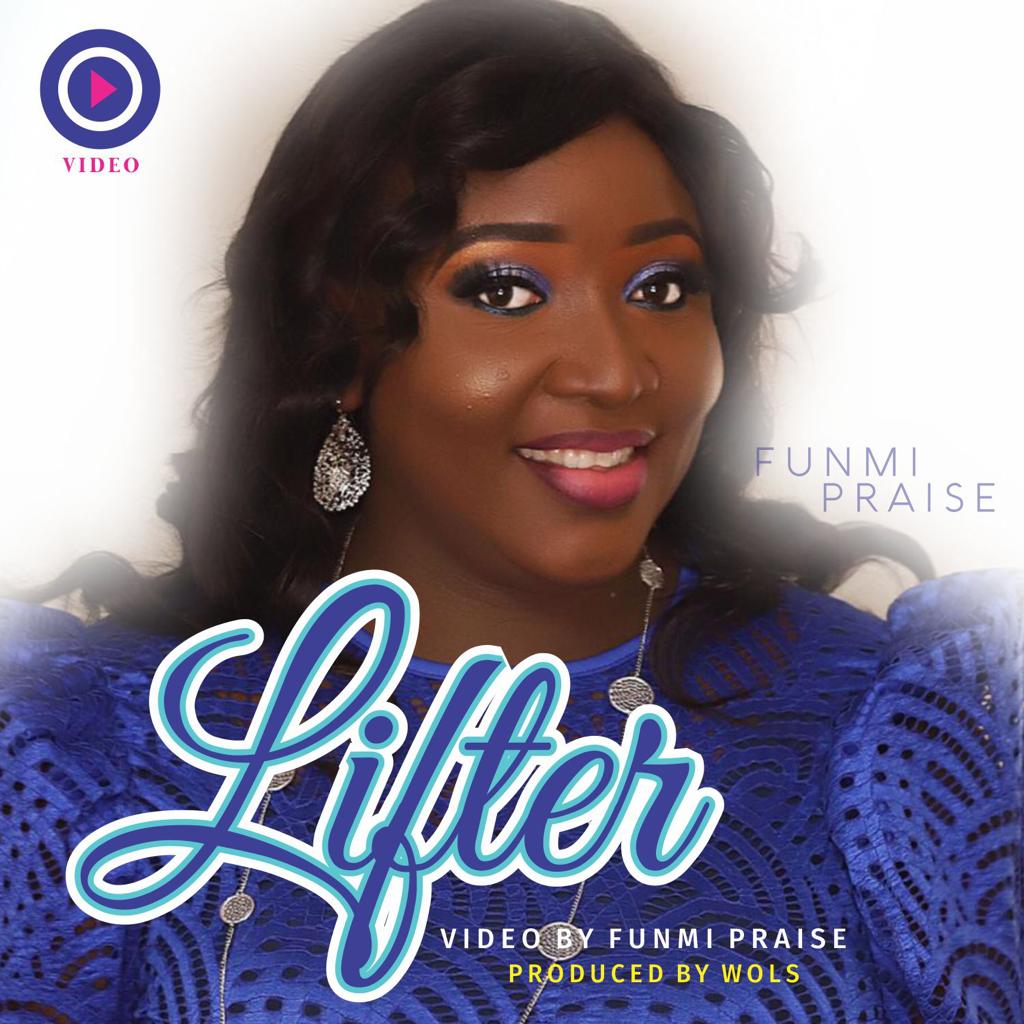 The sonorous Gospel music minister, Worship and Praise Leader Funmi Praise is back with an amazing new single titled “Lifter”, off her forthcoming album “Connected”.

“Lifter” is a gift from Funmi Praise as she celebrates her 40th birthday, it is quite an apt one-word-summary of her gratitude, expressed in the praise of the Almighty. The single is complemented with an official video.

The single which is a mid-tempo Afro-tropical vibe is filled with catch phrases which summarises the miraculous wonders of the Most High God in the life of the singer… and what better time to pour out such eulogies than when celebrating such a milestone!

It is the 3rd single released from the forthcoming album. Funmi Praise has also hinted that the video for the recently released wave-making single “Mosope” is on the way as well. She released “Nobody” which was complemented with a lyrics video in February 2018. This was followed up with the beautiful “Mosope” in December. As we prep for the release of the album, Funmi Praise presents us with an eulogy titled “Lifter.”