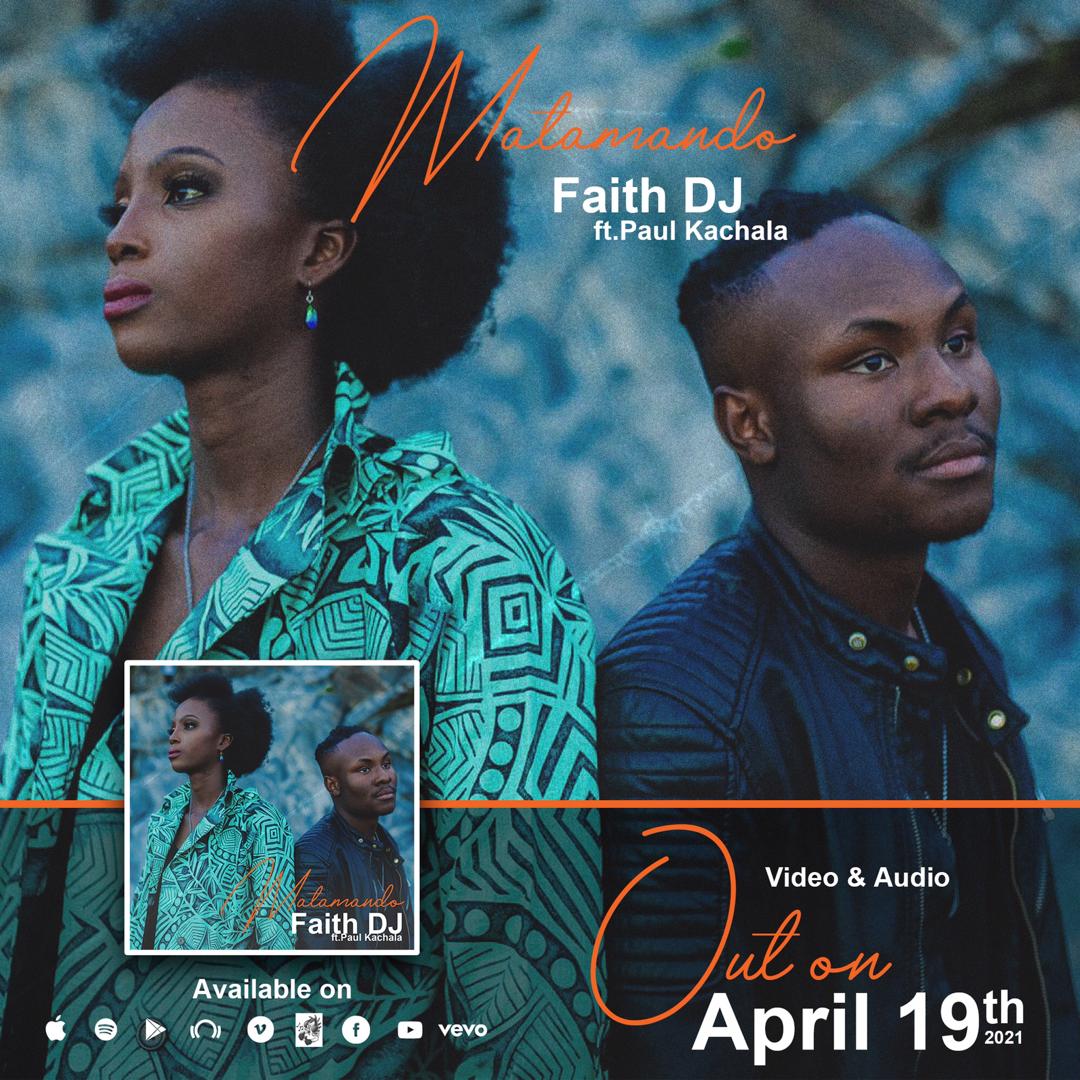 “Matamando (Praises)” which ascribes all of it to God; in this semi-live worship hip-hop song coming off the soon to be released album with the same name. From the lyrics, you can hear God being called all the beautiful names for who He is, and what He does. The video captures beautiful scenes and landscapes and it’s a delight to watch.

Faith DJ is a Malawian female Christian rapper, songwriter, singer, and poet who has been active for several years. She started as a poet and organizing gospel hip-hop concerts in college and also started a gospel hip-hop radio show “Life Rap”.

She wrote her first song in 2010 and released her debut single in 2015 and has since released several singles including the “The Best person in the World” in January 2021, and her first EP in February 2021 titled “Amazing Love”.

Her album – “Matamando” is set for release mid 2021, and will feature the title track Matamando; a semi-live worship hip-hop, the several released singles, and completely new music.

She holds a PhD in Economics and is a member of several international research bodies.

You can stream all released singles and EPs and music videos on all online stores worldwide.
See the video below;