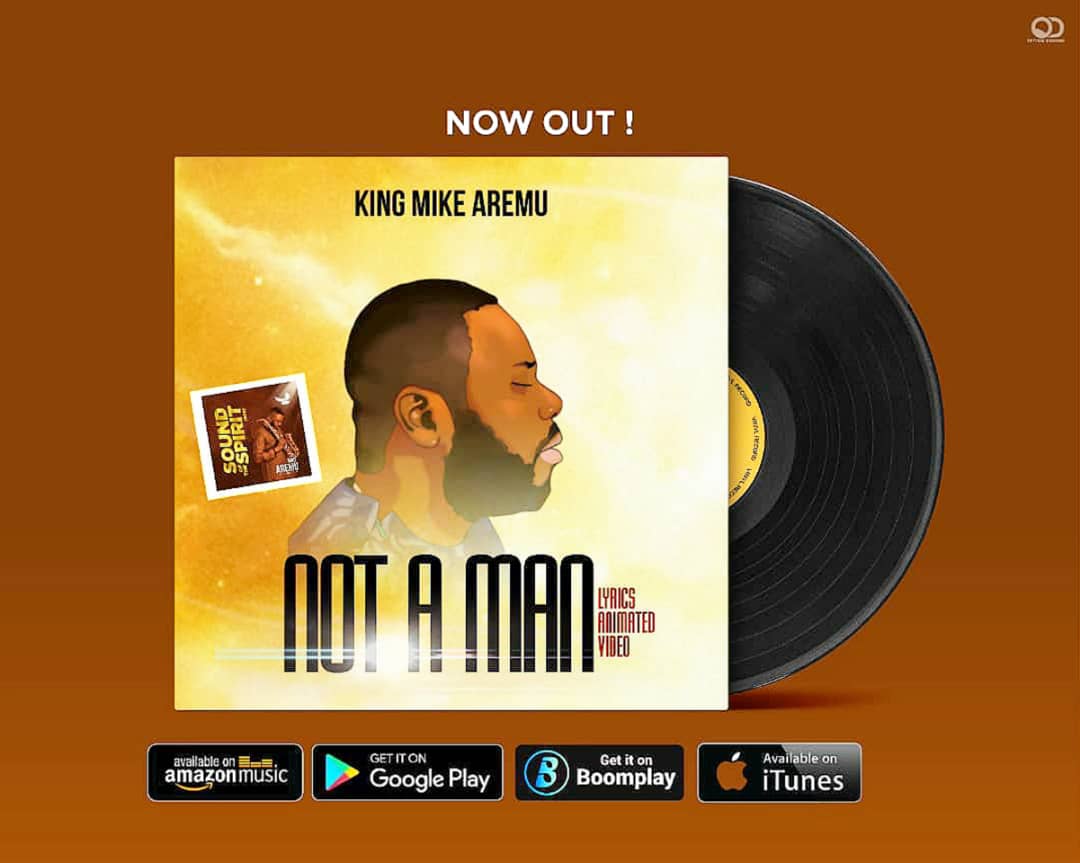 On the heels of the recently released album – “Sounds of the Spirit”, saxophonist extraordinaire King Mike Aremu drops a single off the album with an amazing animated lyrics video.

The album which was recently released on digital stores has earned him almost a hundred thousand streams; barely a week after its release.

The new single “Not a Man” is off the album and expresses the supremacy of God.

“Not A man”, one of my favourite songs of my album Sound Of the Spirit SOS, pays homage to who God is. The song was written from a place of remembrance and contemplation of the many times people and even myself had written off situations. However, I’ve come to realise that God’s thoughts and words will always supersede what ever any man may think or say. Because he is not a man.. Mike Aremu

See the animated video below;

Get Full album from any of the links below;
iTunes | Google Play | Spotify | Boomplay