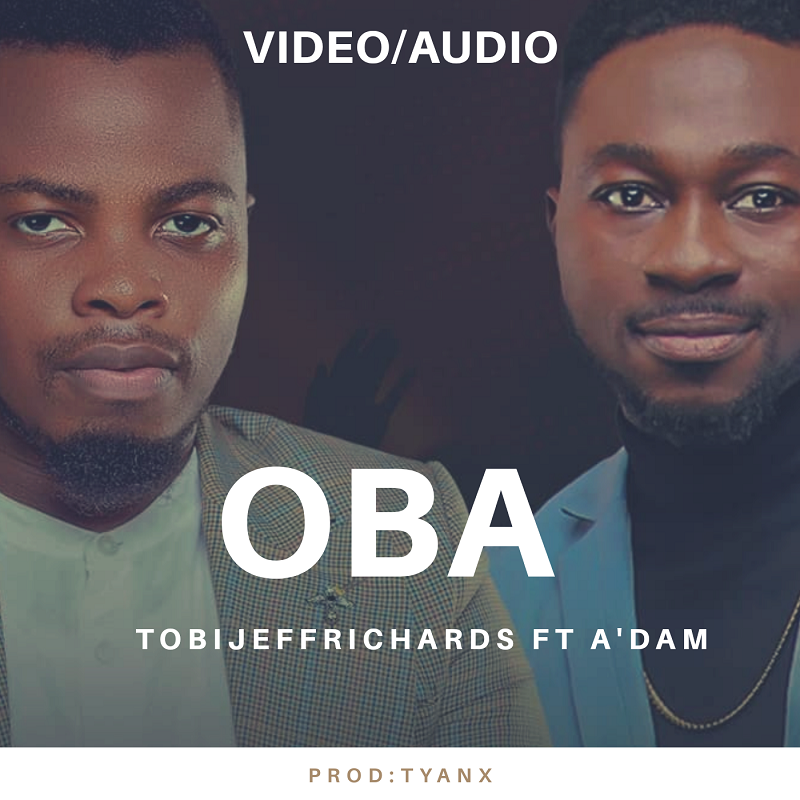 Tobi Jeff Richards is out with a new single titled ‘Oba’; a tune that speaks of the awesome sovereignty of God. The song featured A’dam of the popular Spaghetti Records.

Tobi has a couple of songs in his collection including his earlier released singles; “I Believe”, “One Day” and his recent effort, “OBA” featuring A’dam.

Tyanx produced the audio, and Tevi directed the video.