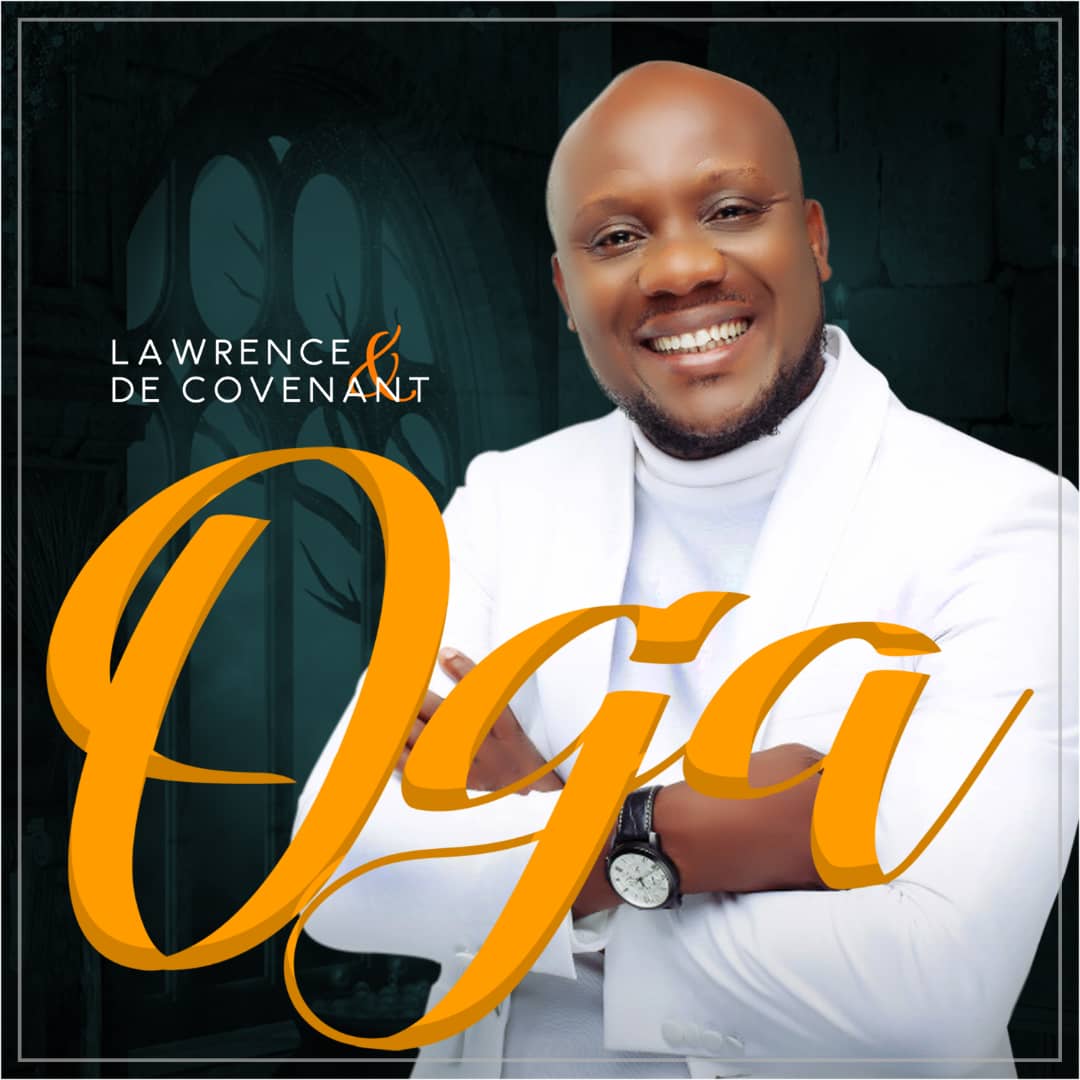 Oga is a word in Nigerian Pidgin used to refer to a Boss, Master or leader. In this song Lawrence and Decovenant , eagerly declares that Jesus is the Master, Leader and ruler of the universe.

The lyrics goes thus; “There are so many oga for this world, no one be like Jesus, Wey die for me, I go tell everybody say, na him be oga”.

This song was part of the songs recorded during the Victory album live recording.