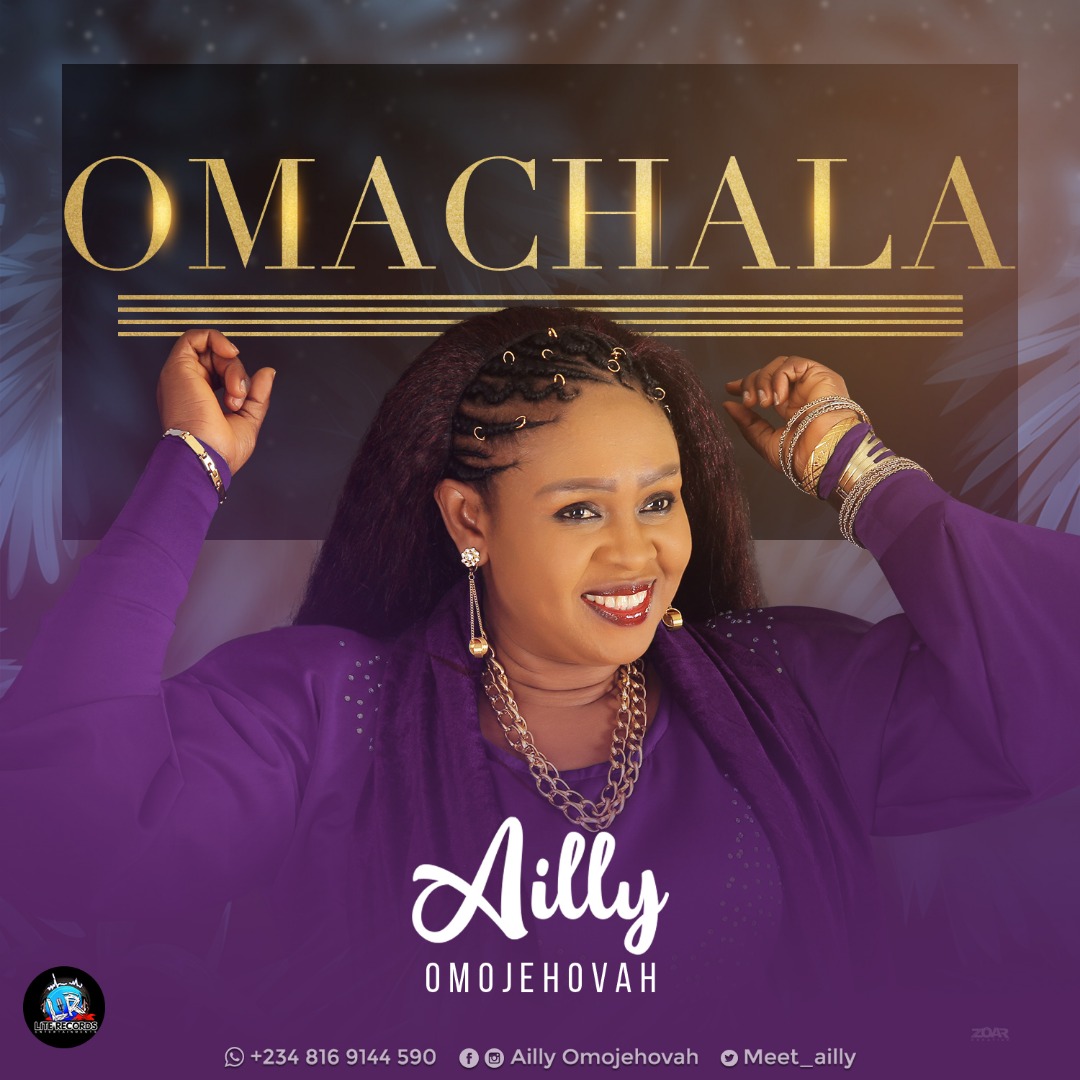 Lite Records & Entertainment signed act Ailly Omojehovah makes a comeback with her new single – ‘Omachala’, after a break off recording to tour with her band.

Her new single “Omachala” which is off series of audios and videos recorded live in Abuja is a song that captures that greatness of God and His incomparable nature. Omachala is a soul lifting soft tone that will trigger an atmosphere of worship and reverence.

Ailly has returned to the scene after the tour with seven big songs, dropping back to back. Ailly is known for her energetic and anointed performances and ministrations. Her vocal power has endeared many to her since her entrance into the music scene.

While on radio tour promoting the new single, Ailly said; “It is an honour to be the vessel God for the release of this song of worship to His people. I have no doubt that as you connect to this song and the sound resonates in your mind, it will bless you greatly”.