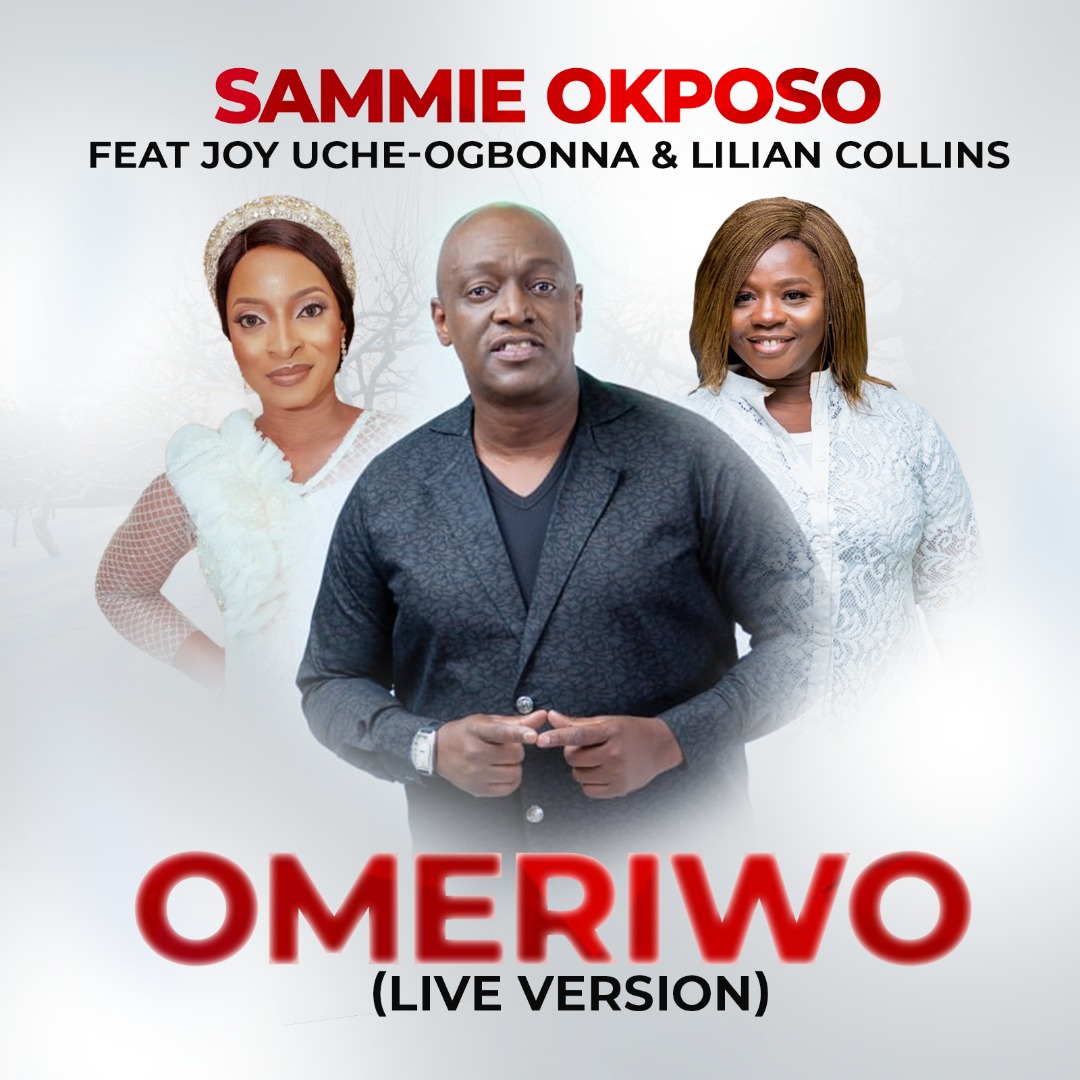 The song which previously featured Gospel music sensation Mercy Chinwo & Henrisoul on the original version has Joy Uche Ogbonna and Lilian Collins on the live version.

The song released October 2020, in the aftermath of the global lockdown as a result of the pandemic, is a declaration of festivity and celebration in gratitude to God. Sammie Okposo recalls the euphoria of praise and thanksgiving, as a testament of God’s faithfulness and infallibility.

It started off with the infusion of High Life to the original sequence of Afrocentric vibe and anti-climaxed on a Contemporary note.

The release of Omeriwo Live is coming on the heels of the critically acclaimed “Too Good To Be True,” which topped many charts and made it to Times Square, New York.