[VIDEO & AUDIO] “Only You” – Joyful Praise | Prod. by Doctors of Music 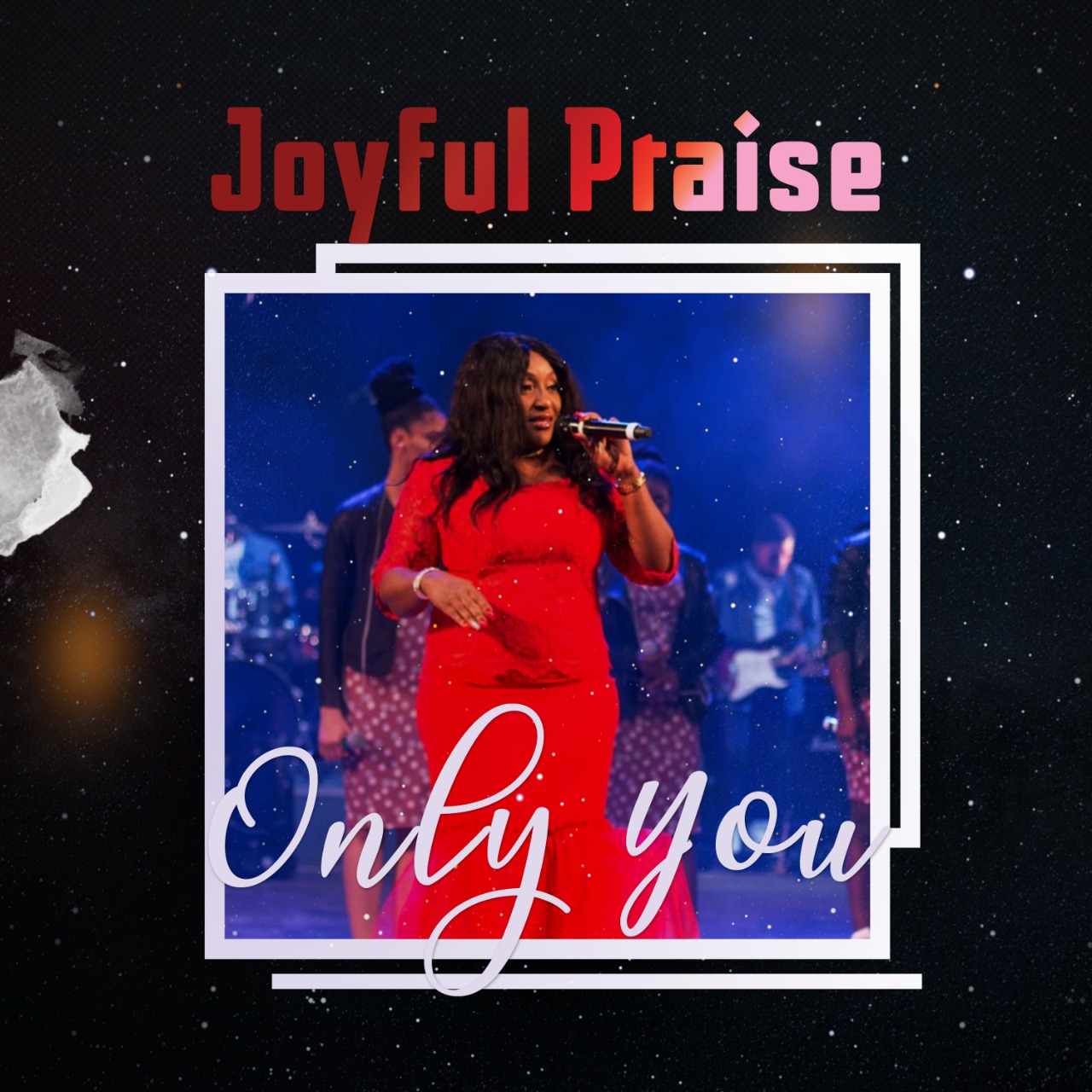 UK-based music minister – Joyful Praise releases a new single titled – “Only You”, which expresses her heartfelt gratitude and adoration to the King of all Kings; for His unconditional love, grace and mercy which is new every morning.

Joyful Praise music career started at the tender age of 6 in the children’s choir; and afterwards joined the adult choir at 12 continues to express her intense love for the Lord through her music.

“I was inspired to do this single because I went through a time in my life when there was no one to talk to about it. I remember going on my knees, talking to God as He wiped away my tears and gave me hope to live again. And I know someone may be out there experiencing the same thing”. – Joyful Praise

Joyful Praise released her debut album titled – Nothin to Somethin in the year 2016, which has been a tremendous blessing to the world.

Doctors of Music produced it. Song artwork by Shytown.

See the official video below;

“Only You” is now available on all digital music platforms.