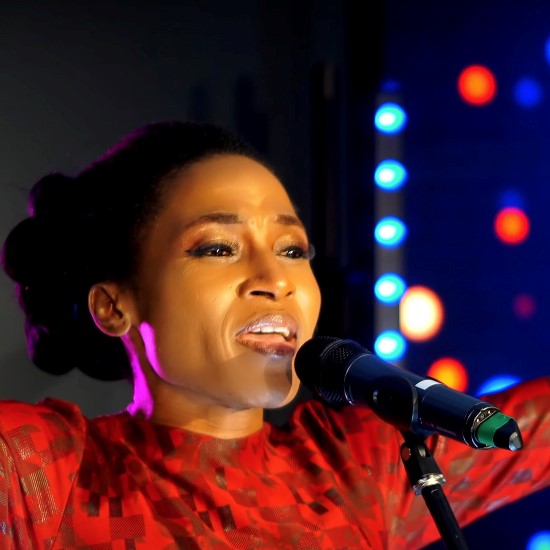 UK Based Gospel Singer Dwill follows up on her previously released single “Onyeoma” with the official video.

Earlier in July this year 2021, she released her debut as an artist with a song that got the attention of music lovers and fans.

“I praise God that the audio was a blessing to many around the world, it is a privilege to be a vessel”. The visual for “Onyeoma” which has been long anticipated, is finally out officially.