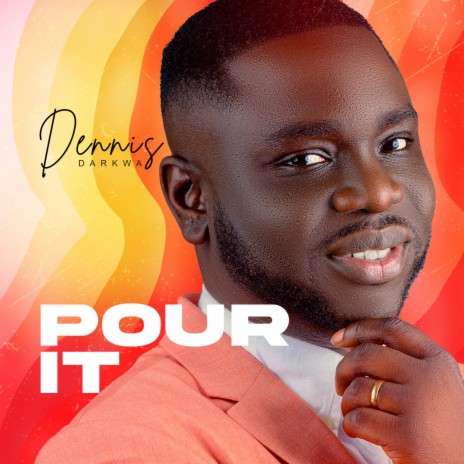 Dennis Darkwa follows up his January release with a new single titled “Pour It”; like his official debut, the sophomore single is complemented with a live video.

Dennis Darkwa’s worship songs are from a place of deep intimacy and fellowship and this is evident in this new single as well. It is the craving of a worshipper for deeper measures of the Holy Spirit and greater manifestations of His dimensions.

The Contemporary Worship single expresses the Gospel music minister’s desire to know God more, and through the knowledge, His salvation and righteousness can spring up in every nook and cranny of the earth.

Dennis Darkwa is a US-based Gospel music minister and worship leader, of Ghanaian descent. He serves at Qodesh Family Church in Boston, Massachusetts. He released his official debut single in January of 2022 titled “Holy Spirit Fall”. Prior to the release, he has featured at different concerts around the USA including the Paul + Silas Praise, organized by Musicianary Promotions, and had Gospel music icon Joe Mettle as headlining act.

He also released the “Esteemed Series Vol.1: My Medley” on his official Youtube Channel.