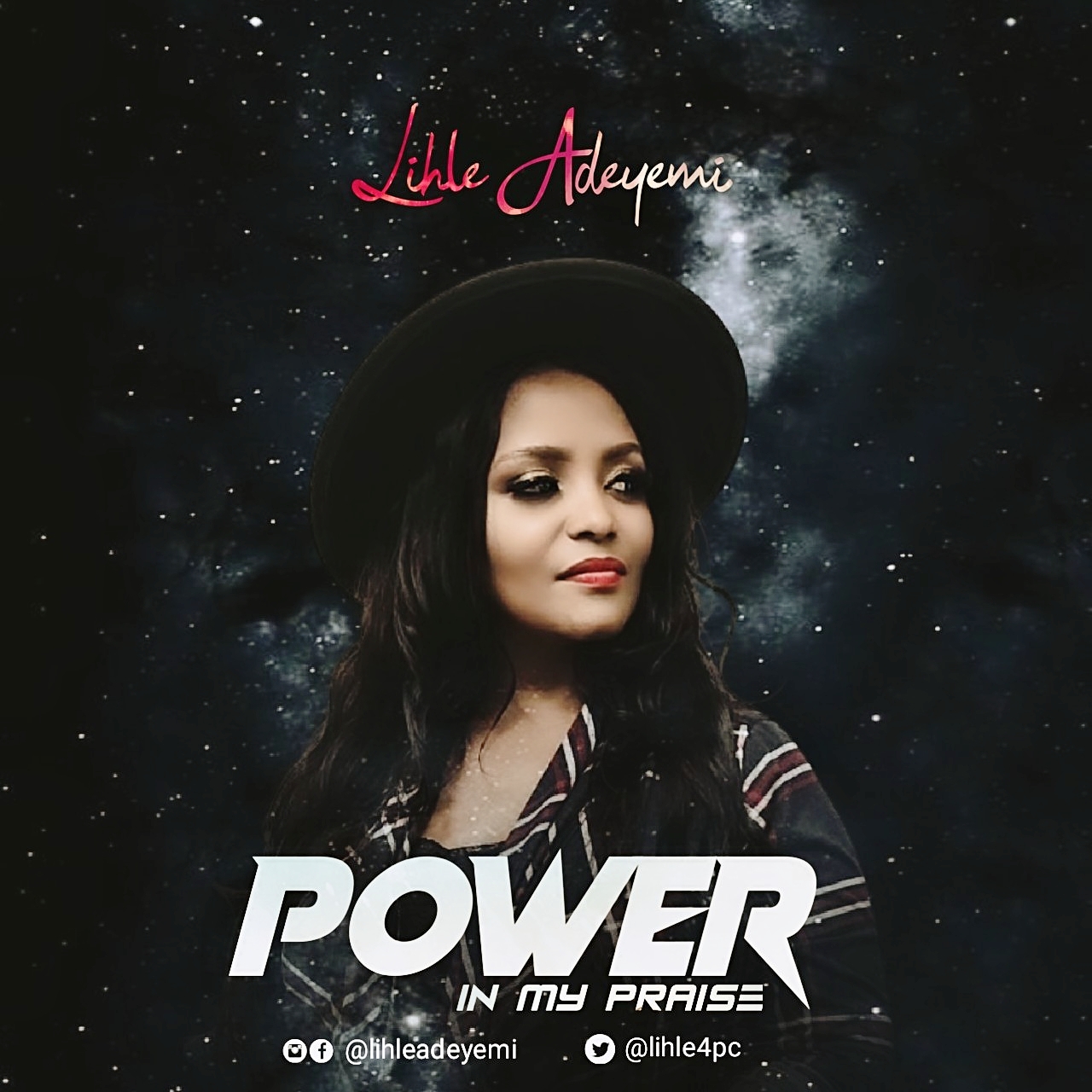 Lihle Adeyemi is out with a new single and live video for the song “Power in my Praise”; a Contemporary gospel song with Rock music infusion. It tells of the wonders and possibilities that are embedded in spirited praise with truth.

The music minister also expressed the strength of praise, supplied to the believer; establishing the truth that it is with praise we manifest miracles.

ABOUT
Lihle Adeyemi is a name synonymous with excellence and empowerment amongst many other qualities. She is a purpose-driven South African-American, who originates from Mtwalume in the south coast region of South Africa.

Lihle’s musical career started at a very tender age and by age fifteen, she had started leading worship in school.

Lihle Adeyemi who wears many hats among which are psychotherapist, mother, wife and global influencer also functions effectively as a worship leader and preacher. She has a calling to empower men and women across the globe by equipping them with the wisdom and knowledge they need to fulfill their divine destinies.

In 2015, her single “I Will Rise” which featured one of Nollywood’s greatest – Stella Damasus, brought her to limelight whilst showcasing her sterling musical qualities.

Lihle is also the resident pastor and co-founder of The Kingdom Arena where she pastors along with her husband Apostle Promise Adeyemi in Ontario California USA and they are blessed with 2 beautiful children named Charisma and Wealth Adeyemi.