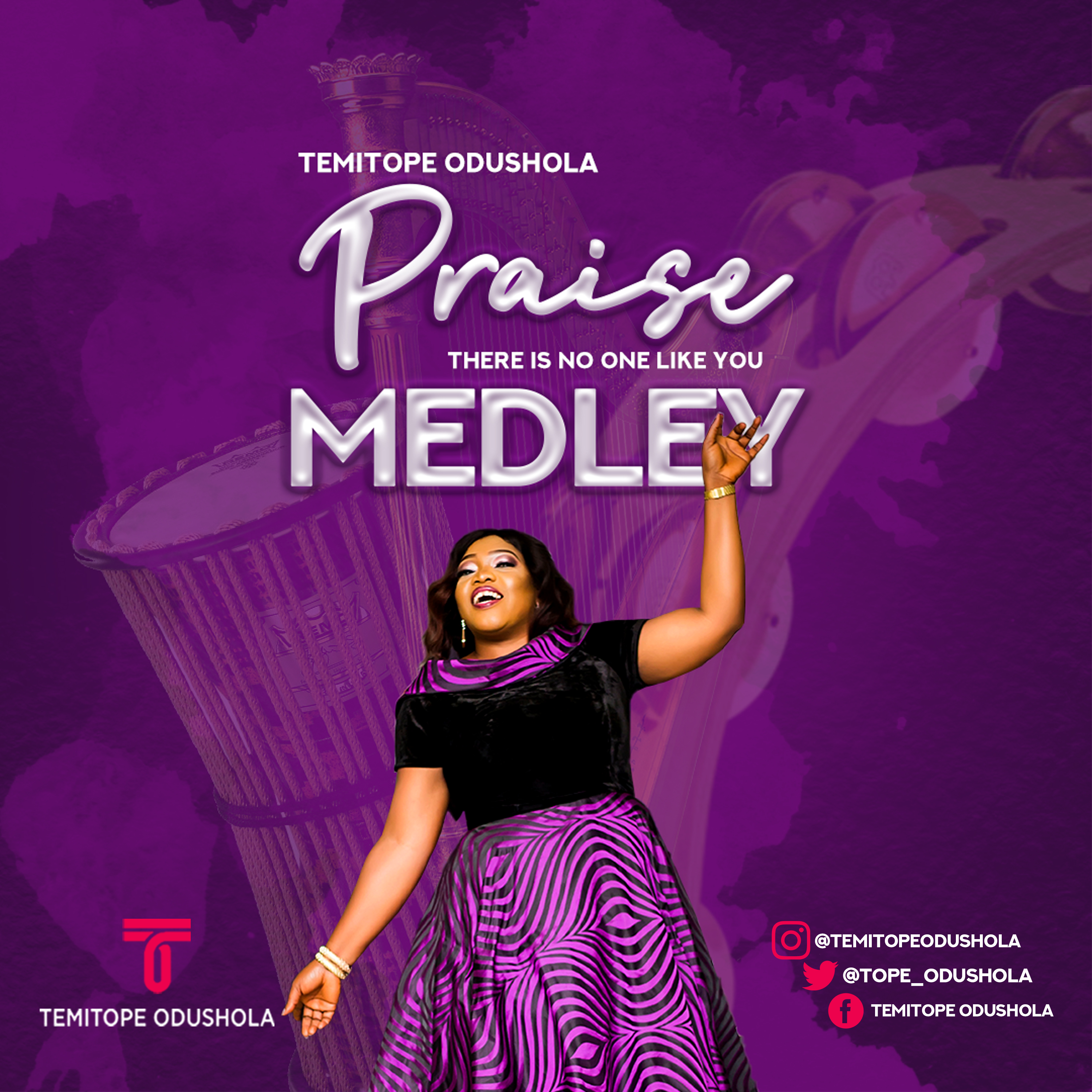 For all that has happened in this country Nigeria these past couple of weeks, you may be feeling like the psalmist; ”My tears have been my food day and night, While they continually say to me, Where is your God?” – Psalms 42:3 NKJV.

“But be sure that God is still on the throne and there is no one like him. Hold on to Him, because he’s working it out for the good of our nation.” – She adds.

Temitope Odushola released her debut album “Serving The Lord” in 2005, and has since released EPs and several tracks till date.

She recently released a song titled “Green Nigeria” in commemoration of Nigeria’s 60th Independence Anniversary; poised to promote what brings positive change to humanity and particularly our nation. Her focus is on touching the lives of her listeners on an emotional level for the desired transformation.