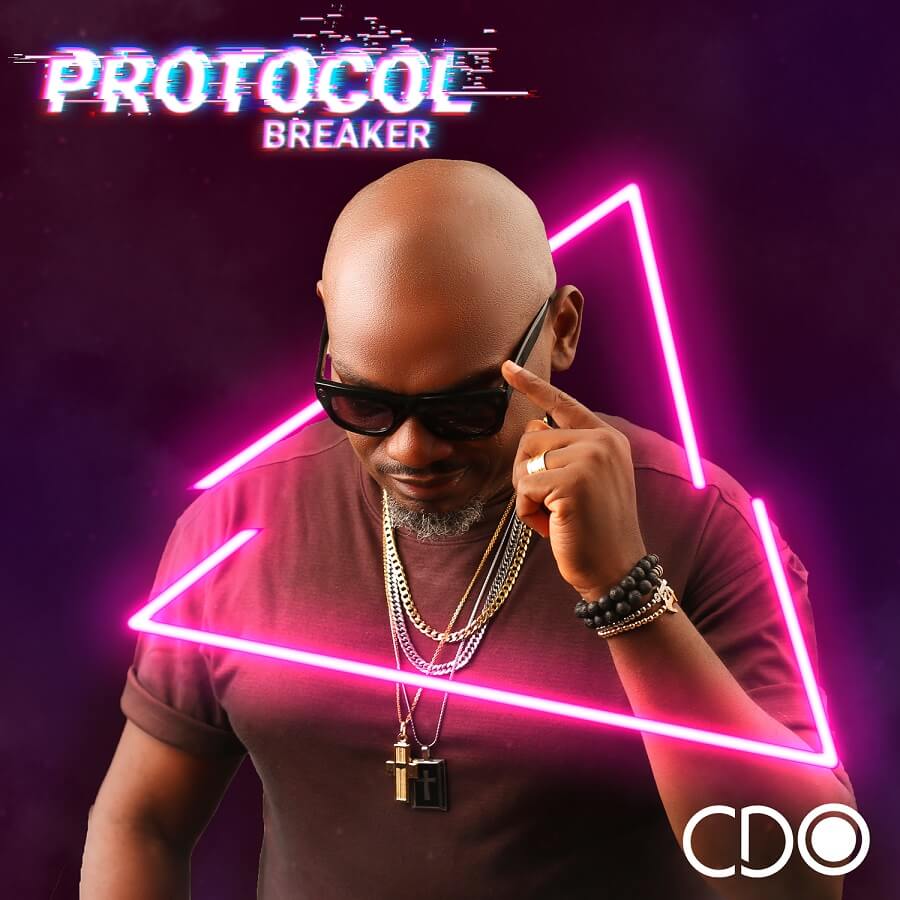 ChurchOutside Crusader and Nigerian talented music minister, singer, recording artiste, and songwriter, CDO releases his new single which he titled “Protocol Breaker,” available now to download/stream exclusively on Boomplay Music. The Afro-soul midtempo song is a heartfelt testimony of God’s love and miraculous touch with CDO recounting His benefits of healing, divine speed and so much more.

“Protocol Breaker” is the first new music from Nigerian singer & businessman after his successful “Wonder” single featuring Femi Clef, which dropped in Sept. 2020. The new track is accompanied by a beautiful music video directed by the renowned Akin Alabi Films.

CDO’s passion can be clearly seen in the artistic chroma video where he expresses with full voice and gestures the Protocol Breaking situations where natural laws were suspended in his favor. “Protocol Breaker” is expected to break protocols indeed as its anticipation from fans, friends, and followers meets the exclusive release from CDO.

Speaking about the song, the singer said “Protocol Breaker is a song that captures the immutability of God’s love towards us”