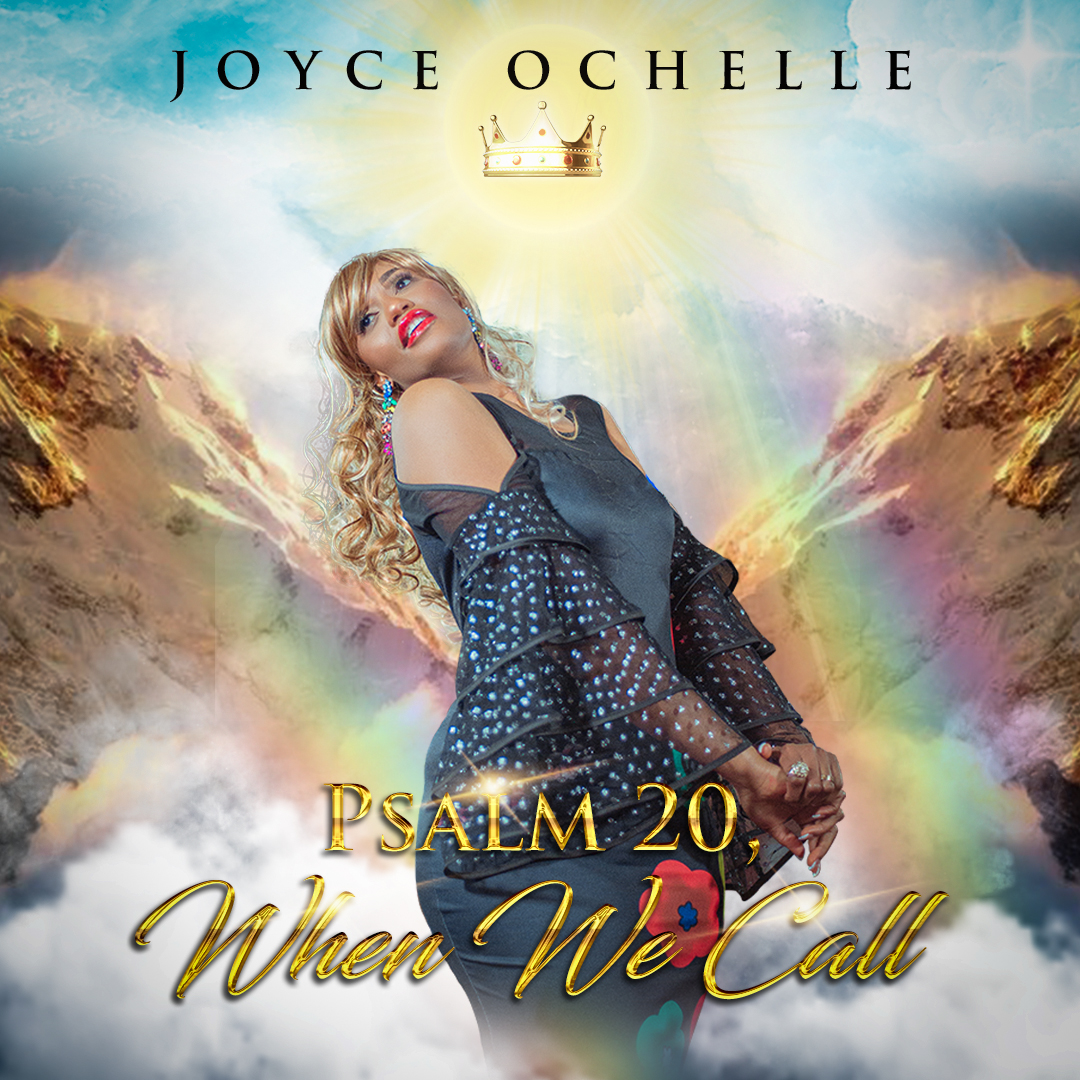 Joyce Ochelle is a Nigerian/British singer and songwriter, and a worship minister who began singing when she was a child, sang so much that her mother would constantly remind her whenever they were on public transport that she should reduce her singing.

As a very young teenager, Joyce began ministering Live on the main altar of her then local Church – Living Faith Church Durumi, Abuja, Nigeria, to thousands of people.

At the University in Makurdi, Benue State Nigeria, Joyce joined the Living Faith Church Choir Makurdi where she served for years as one of the Worship Leaders.

Joyce moved to the UK in 2008. She has maintained her life of Worship till present, she has been a passionate Worship Leader at every Church she has attended. She currently conducts the children and adult Choir Ministrations in her local RCCG Church in Greater Manchester, United Kingdom. She is also currently an Executive of the Women Fellowship as well as a member of the Choir Executive in her local Church.

Joyce released her debut single titled “Psalm 20 When We Call” in June 2021. The release of the song is a miracle – as Joyce describes it. This is because Joyce’s only son has a diagnosis of Severe Autistic Spectrum Disorder and severe developmental delay amongst other things, this makes daily living very tedious for Joyce and her family, hence she was hesitant to add the work of a Single Production to her family’s already tasking life.

On one such day in the midst of immense stress after a particularly hard day with her son, during night devotion with her family, she sought to read a Scripture that would lift up her Spirits and hope, and so she opened Psalm 20, however instead of reading it, she began to sing it and she sang right through it, that was how the song was birthed.

Joyce’s son who is nearly 8 years of age but does not speak, continuously hummed the sound which she had created from Psalm 20 even after she had forgotten the sound the next day. This prompted her to take the song seriously and thereafter she proceeded to work on the record with the encouragement of her husband.

She holds a Bachelor of Science Degree in Geography from Benue State University, Nigeria, and a Masters Degree in Corporate Communication and Public Affairs from The Robert Gordon University Aberdeen, United Kingdom.