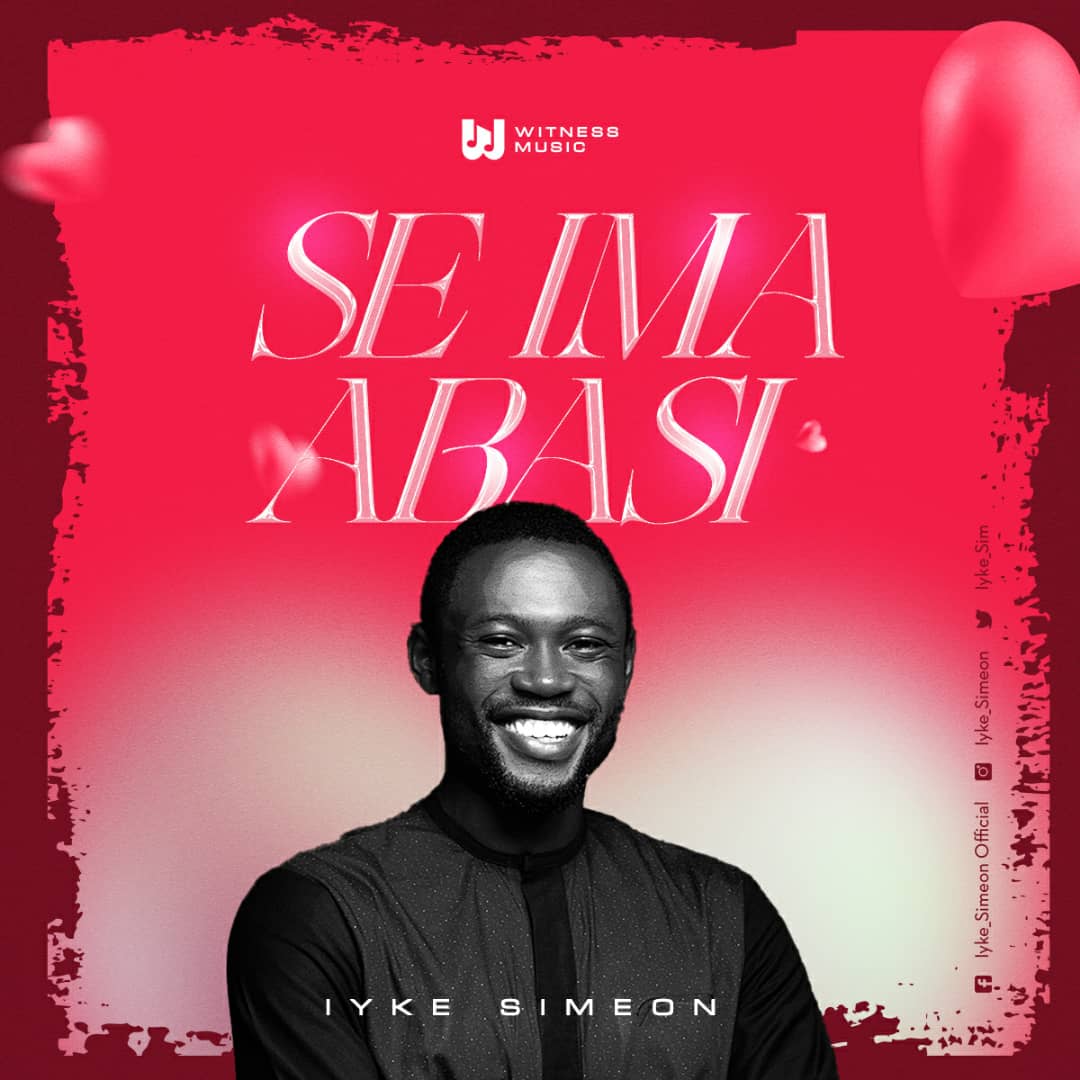 Iyke Simeon, actual name Ikechukwu, Vincent Nwokediri is a rising star in the realm of gospel music. He is well-known for his devotion to profound worship and highlife music. He is presently contracted as a recording artist to Witness Music, where he released his debut single “Heartbeat” and his smash track “Idara”.

He has worked with artists like Dani Andi, Davasol Brothers and has shared the stage with the likes of Dunsin Oyekan.

Instead, you must worship Christ as Lord of your life. And if someone asks about your hope as a believer, always be ready to explain it.
1 Peter 3:15