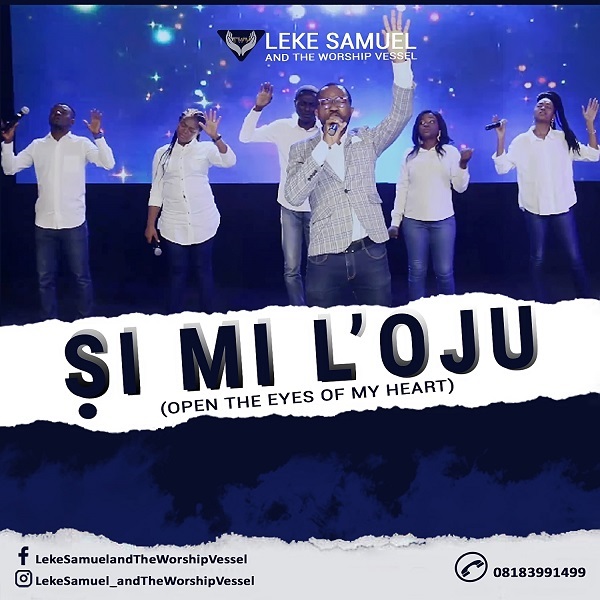 The song “Si Mi L’oju” was perfectly rendered in Yoruba and English languages; not just a common song, it’s a prayer that will produce testimonies. It’s a spiritual song that focus you to seek God’s face over whatever issue you need to cry for His revelation.

“Sound of Praise” released last month, is followed by “Si Mi L’oju” which is the 3rd single to be release by The Worship Vessel team. According to the song writer and Leader of the Team, Leke Samuel; “The song was birth from a place of deep communion with God; seeking for His revelation over a situation that needs decision”.

They are set to release their first Album on Sunday, December 6th, 2020.