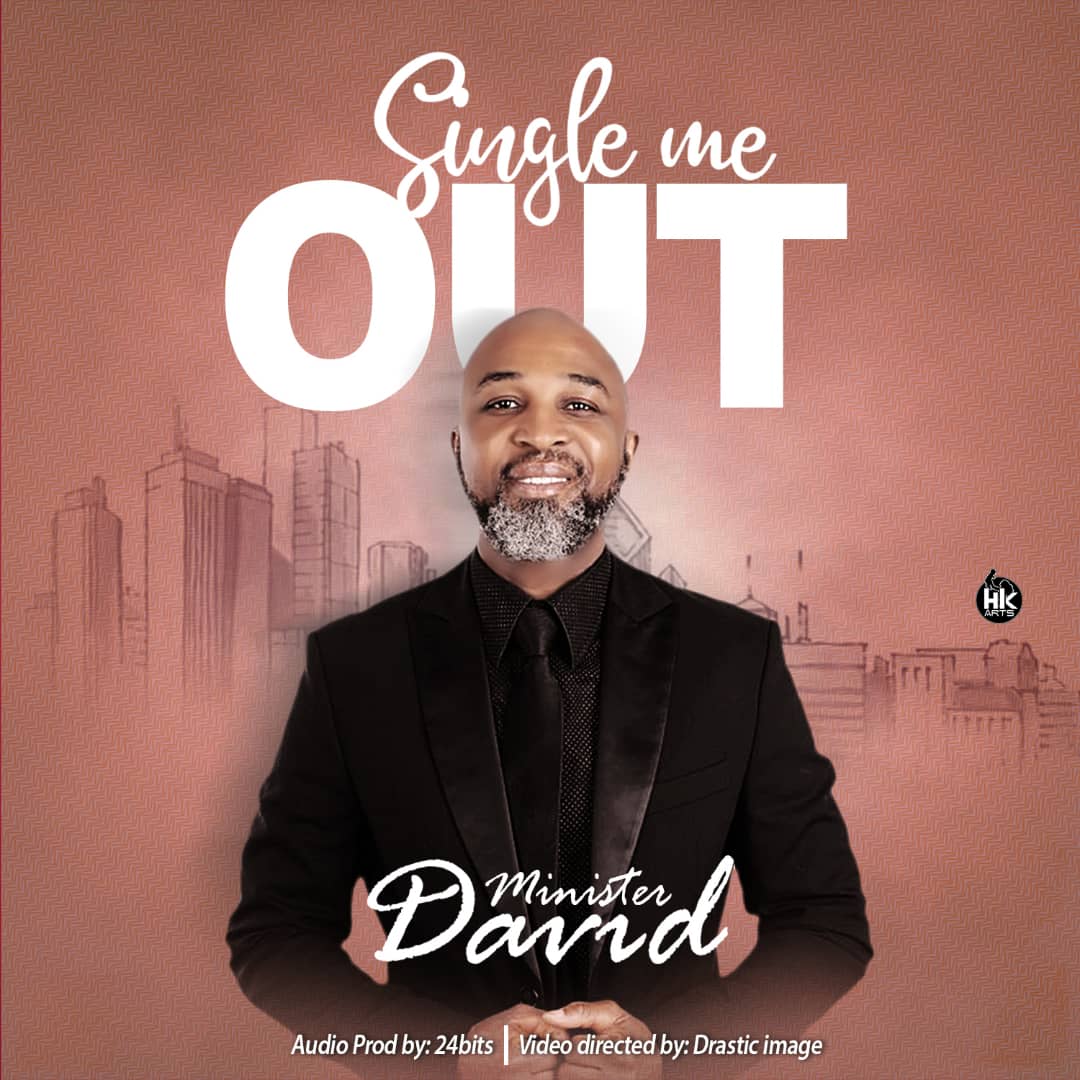 Minister David speaking about the his new song, shares this inspiring testimony: “I am so confident that this song will be a blessing to God’s children. The fallen angel (Devil) attempted everything but fizzled and God gave me victory with this song. The Song “Single Me Out” came because of all the leap forward God gave me when I came to Canada in 2006.

In those days, at whatever point I apply for employment or anything from the authorities, I generally get Singled Out either first or I will be the only one to get it. Time won’t allow me to share all God has done for me, in light of the fact that there are an excess of which my mouth can say them all. “Single Me Out” is an exceptional melody, been my debut out of more than 100 composed songs, I am certain that this tune will minister life to many and God will be glorified.”

This is my prayer for you, that as you are down confronting life inconveniences, God will Single you for a turn around in Jesus name (Amen) I encourage you to download this song and share with your friends – Minister David

ABOUT
David Igbina also known as Minister David, was born and raise in Benin city Edo – Nigeria, but currently based in Canada.

He began music Ministry in the Church of God Mission, Ikpoba Hill branch as a music Director at age of 17. As a member of Heaven Band Crew and Agape Stream,  he was also a member in the music Group of Believers’ Love World Fellowship then under the initiative of Kate Oyakhilome.

To the magnificence of God, He has composed more than 100 songs unreleased. Keep your fingers crossed as you will get the opportunity to be blessed by them soonest.