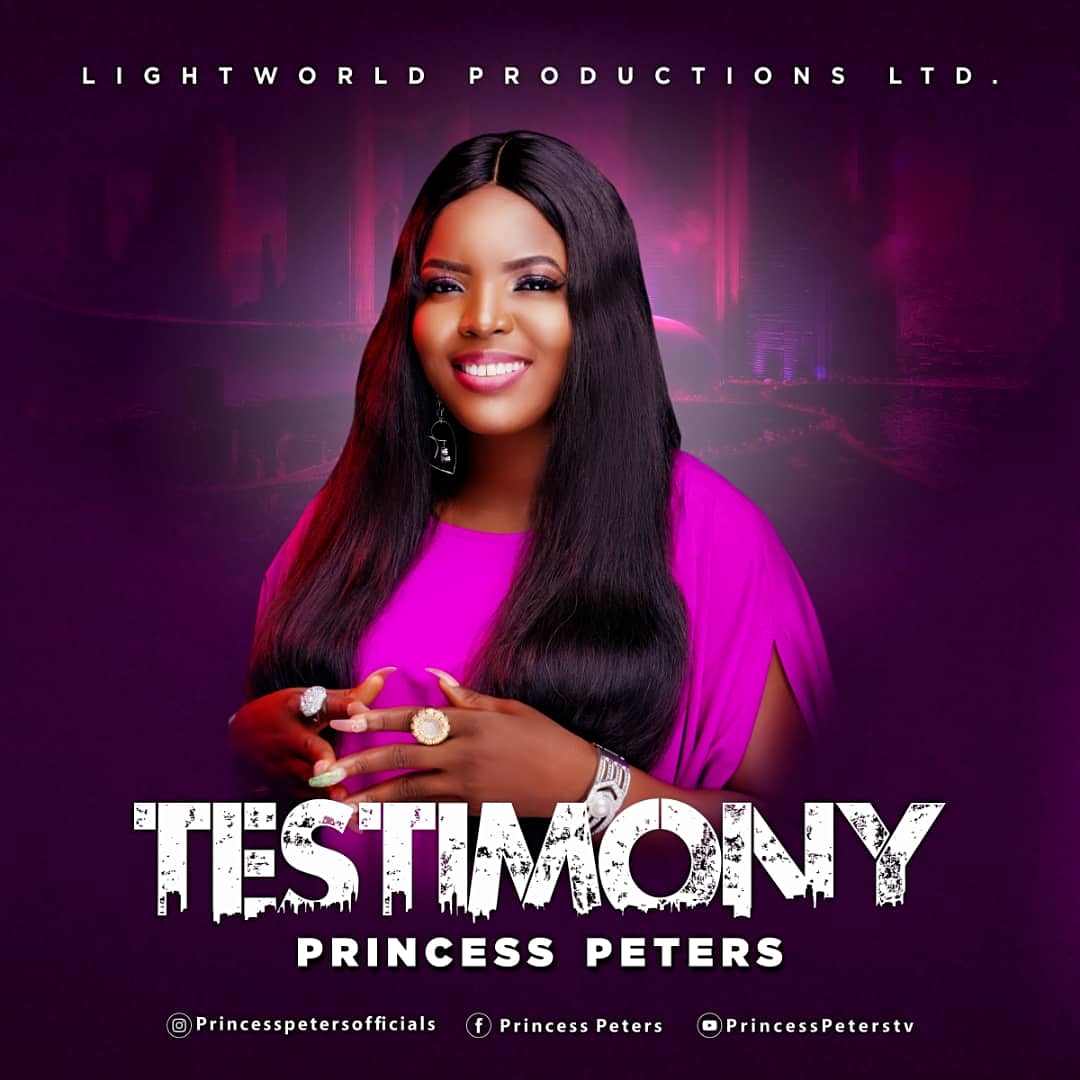 Singer, songwriter, film producer and Nollywood actress, Princess Peters has released her much anticipated single “Testimony”; accompanied with the visual.

Princess expressed her gratitude to God Almighty for His mercies, favour and blessings in this song.

The Singer/Actress has released quite a number of songs in recently like; “Ose”, “Oghogho”, “Urhuese”, amongst others. She released her 3rd album titled “Uhruese” in August 2019.

Princess Peters is a gift and a blessing to her generation as her ministry is impacting and blessing lives both in and out of Nigeria, with loads of testimonies coming in. Her songs enjoys lots of love and attention as it reflect with thousands of views on YouTube.