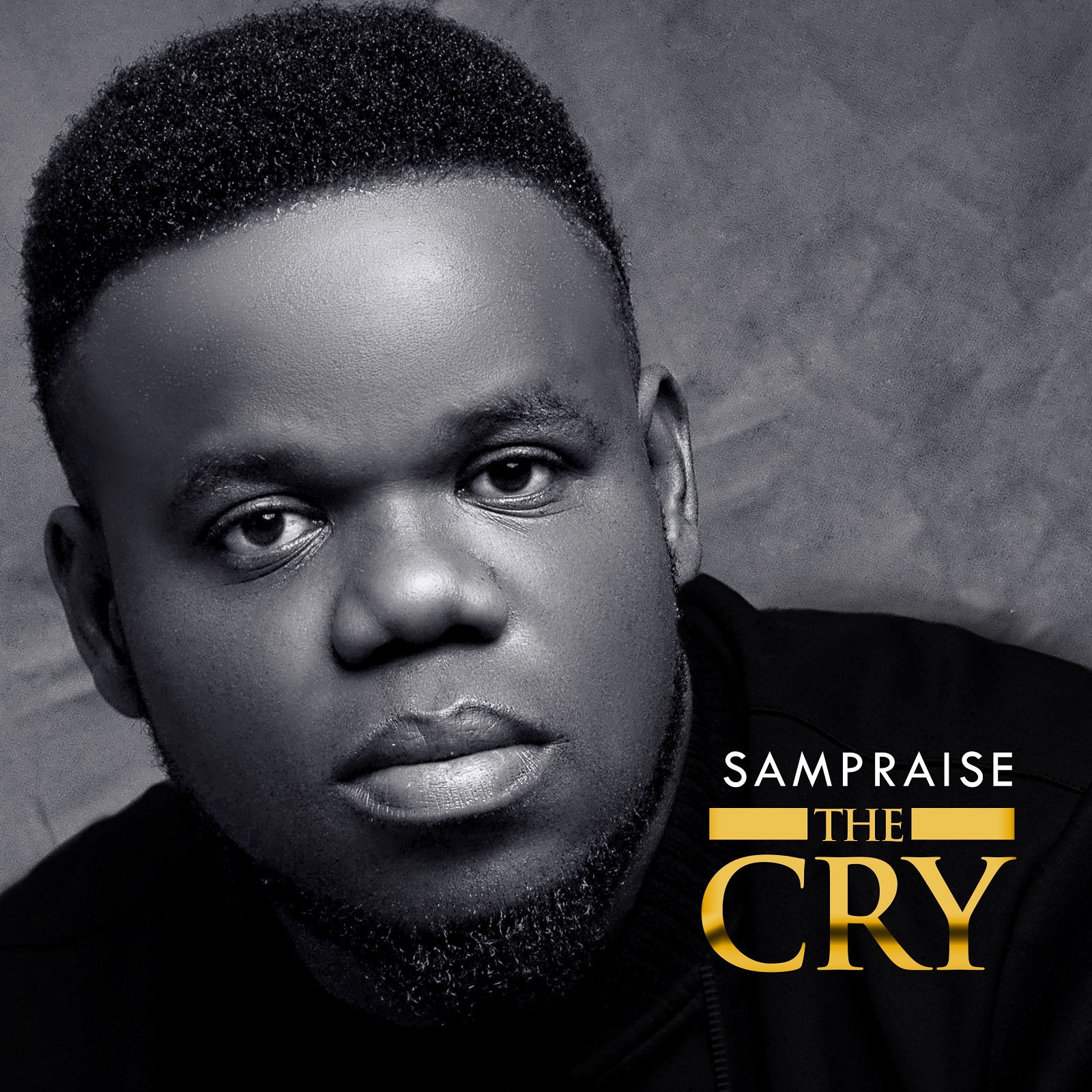 The new single – The Cry comes off the heels of his last single released in 2017 titled – My God [+Live Visuals], and it’s also off his forthcoming debut album project.

Speaking on his new project, “This passionate song is about hailing the awesomeness of God, also asking for more of His magnificent glory. This song is a song for every season.” – Sampraise